A federal high court in Abuja has granted the former governor of Imo state Rochas Okorocha the permission To travel abroad to enable him to attend to his health issues.

The trial judge Justice Inyang Ekwo however granted the prayers of the applicant to enable him to attend to his health and be fit for trial. The court further held that Rochas must return his passport not later than 3 days upon his return to the country and adjourned to the 7th of November for the continuation of the trial.

The Economic and Financial Crimes Commission, EFCC, on May 24, arrested Okorocha at his Abuja residence, in an operation that lasted over seven hours and subsequently arraigned him on a 17-count charge of money laundering.

PRICES OF RICE TO SOAR TO NEW LEVELS BY DECEMBER, RICE FARMERS, TRADERS CRY OUT. 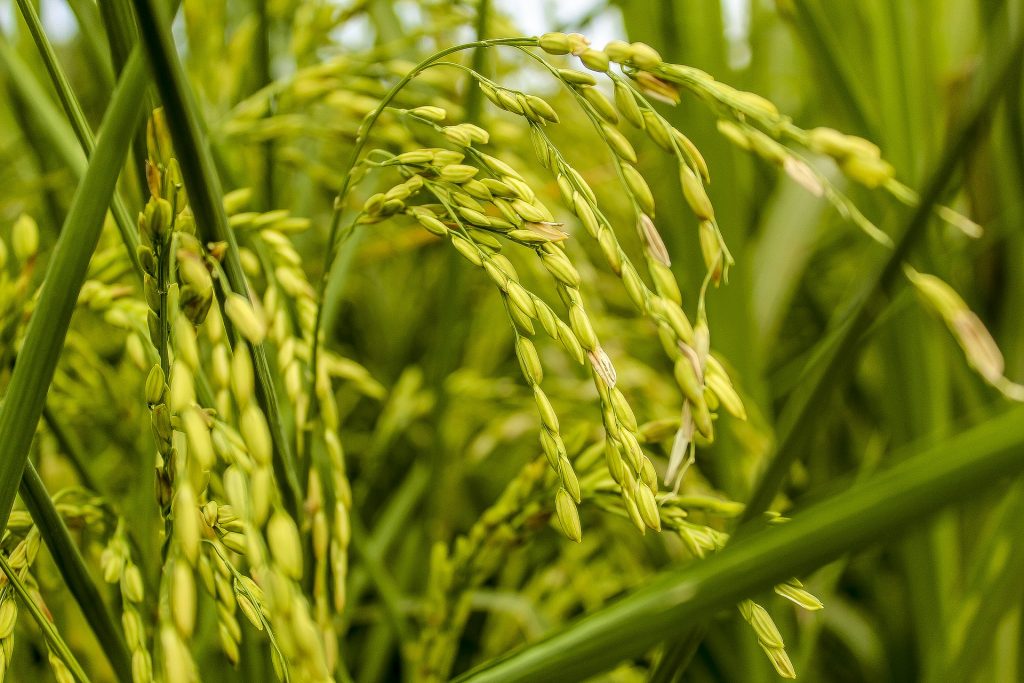