Cristiano Ronaldo has tested positive for the corona virus. The Portuguese striker is doing well and showing no symptoms and is now on isolation.

In a statement released by the Portugal national team, the captain of the Selecao returned positive for Covid 19 during a routine test for all members of the team and will now miss Portugal’s Nations League game against Sweden on Wednesday.

Ronaldo, also known as CR7 has been on National assignment  with the Portuguese Football Team in their Uefa Nations League, he has played two matches already for Portugal during this October FIFA International break.

The 35 year old Juventus striker will now undergo the compulsory 7 days isolation period before joining up with his Employers in Turin. It is certain that Ronaldo will now miss this weekend’s Serie A tie against Crotone, and many fear he may not be available to travel with the rest of the squad to Ukraine to face Dynamo Kyiv in their 2020/21 UEFA Champions League group G opener. 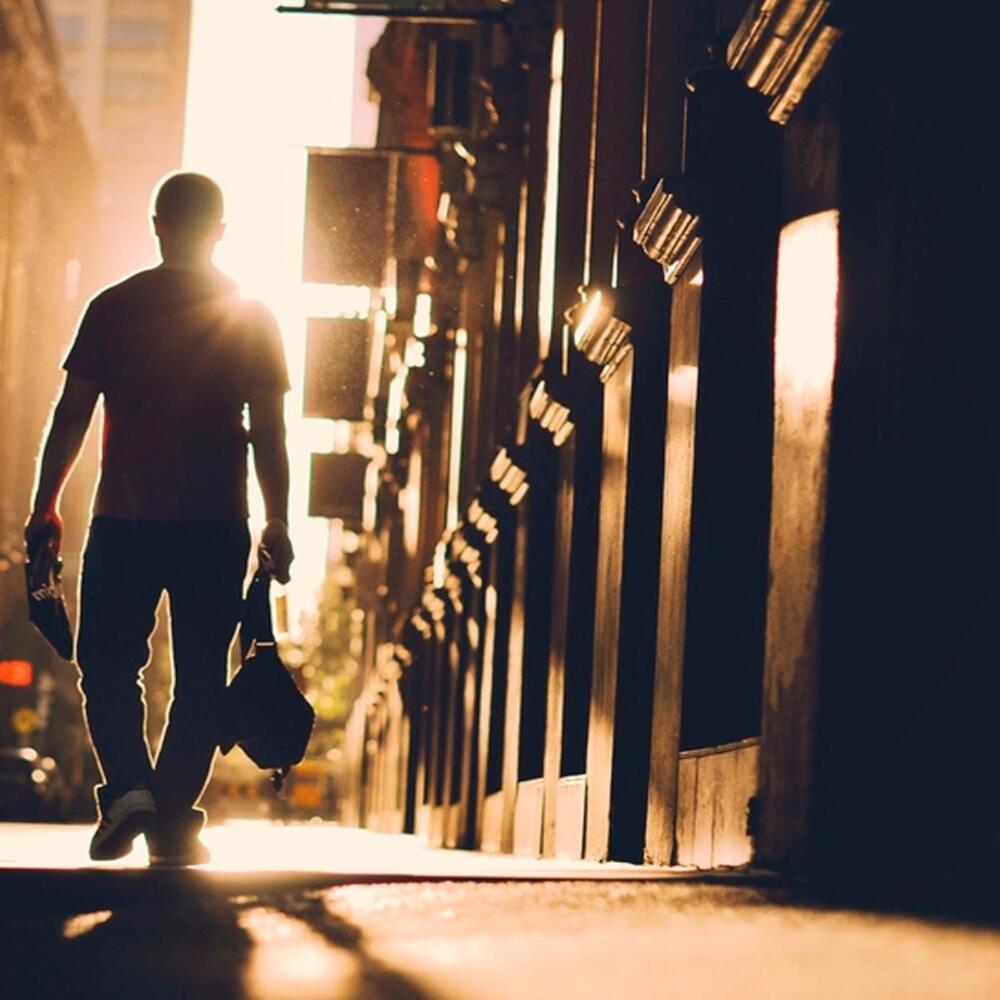 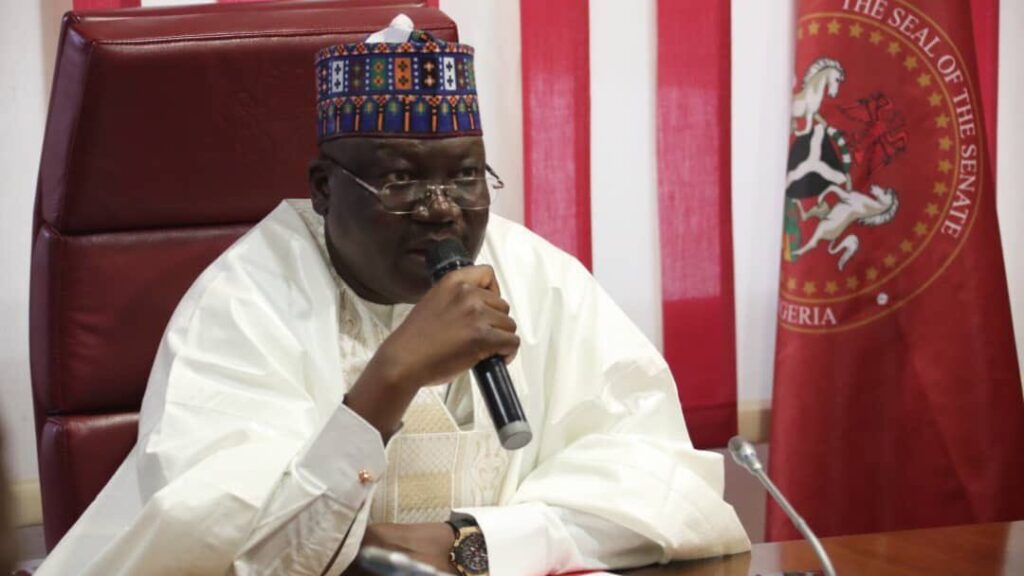