Thursday’s lockout also extended to Ministries, Departments, and Agencies around the Government House, including the Accountant General’s office, Health, Education, and Finance Ministries.

Speaking on the governor’s action, the Special Adviser to the Governor on media and publicity, Christian Ita, said the crackdown on lateness is aimed at sending a message to civil servants on the premium the Cross River State Government places on punctuality.

It’s said 8 am is the resumption time for all public and civil servants in the state.

Governor Ayade on Wednesday also locked out some of his aides and civil servants for what he described as an unacceptable attitude to work despite regular payment of salaries and allowances. 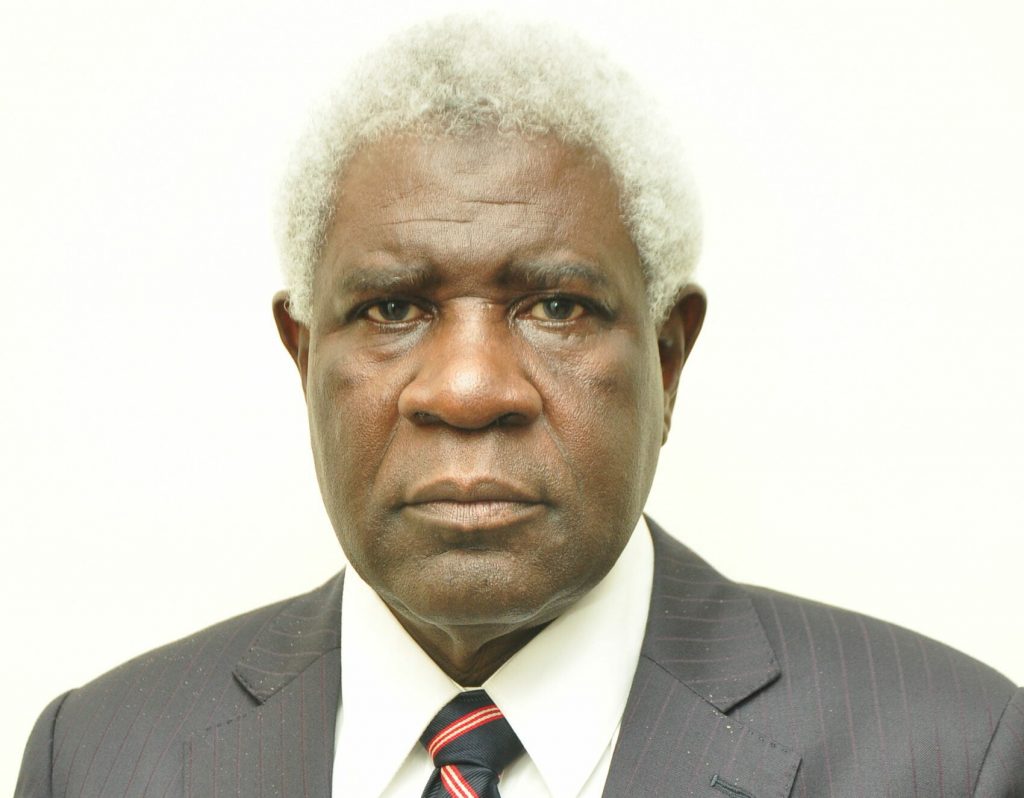