Barring any change of mind, the organised labour in Cross River State under the auspices of the Nigeria Labour Congress and the Trade Union Congress have asked workers in the state to down-tool effective from this Tuesday, October 12, 2021.

The directive was given through a bulletin issued by the labour unions on Monday evening in Calabar, asking all state and local government workers to stay at home.

The statement also directed the Joint Public Negotiation Council to join in the indefinite action to press home their 14-point demand bothering on the welfare of workers from the state government.

The bulletin titled ‘Commencement of strike action’,said the strike will be indefinite till further directive is given. 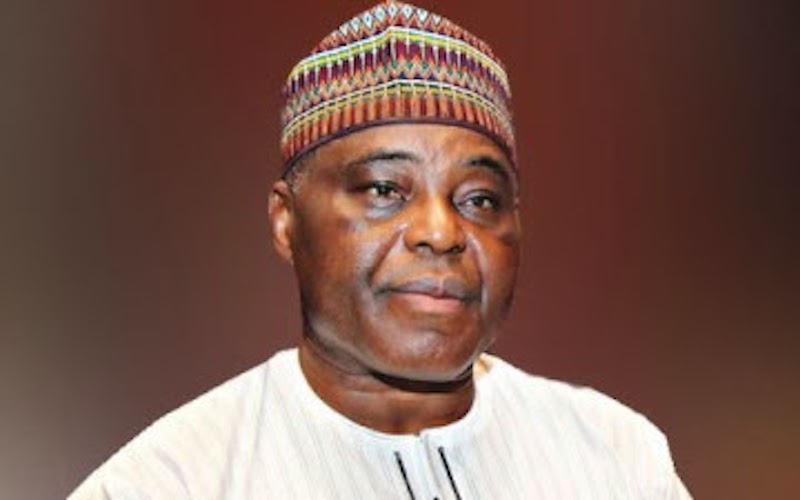