A dusk-to-dawn curfew has been imposed by the military joint task force, JTF, on Bomadi local government area of Delta state following a recent clash between some community youths and the local vigilante group.

The violent confrontation which occurred at a smoking joint in Bomadi-overside led to the shooting of a youth who died on the spot by a member of the vigilante group.

The unfortunate incident has caused chaos and tension in the community.

At the time of this report, the situation has been brought under control by security operatives deployed to the community to forestall the breakdown of law and order.

The atmosphere however still remains tense as the family of the deceased is demanding justice, while the culprit is yet to be apprehended. 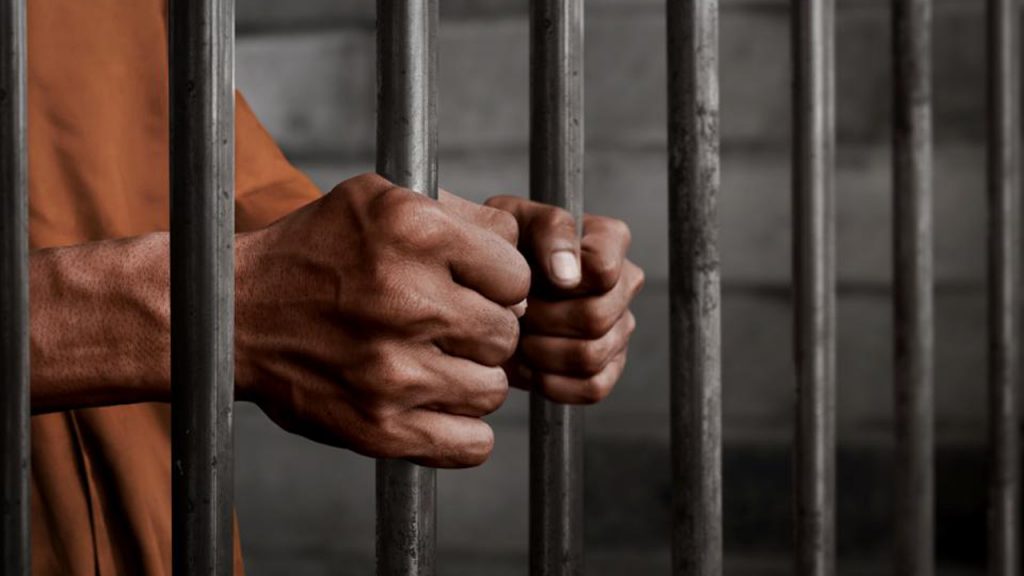