The Delta State Police Command has intercepted Seven-hundred and Fifty rounds of live cartridges smuggled in a commercial vehicle from Onitsha, the commercial hub of Anambra State to Asaba, the Delta State Capital.

The suspect, Ogor Mokwe, caught in possession of the live cartridges was apprehended during a Stop-and-Search Operation along Nnebisi road, by officers of “A” Division Asaba Patrol Team.

Parading the Twenty-eight-year-old suspect, Ogor Mokwe alongside twenty-two other suspects of different crimes bothering on murder, armed robbery, cultism and Cyber fraud; Commissioner of Police, Ari Muhammed says the Command is out to dislodge arm cartels and proliferation of firearms.

On the issue of the murder of a birthday celebrant, Gift Ojarikre in Ukwuani Local Government Area of Delta State, the CP says the Command is on a trail of the trigger happy Police Officer.

Ogor Mokwe claimed the Seven-hundred and Fifty rounds of live cartridges in his possession were for the vigilante officers in Illah community, Oshimili-South Council Area of the State. 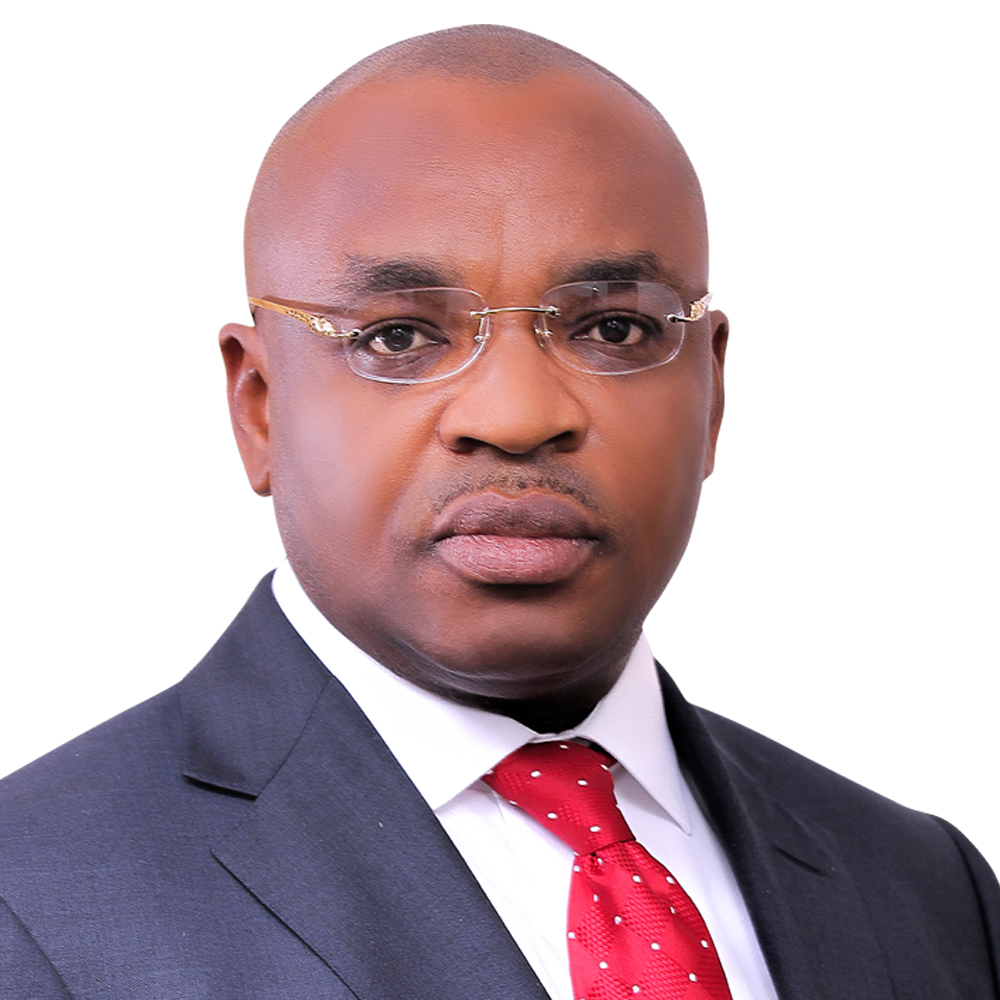