The immediate past Director-General of the Labour Party Presidential Campaign Council, Doyin Okupe was held by the Department of State Services(DSS) at the Muritala Mohammed International Airport, Lagos.

DSS spokesman Peter Afunanya explained that Okupe was intercepted at Terminal 1 of the airport on Thursday morning at the instance of the Economic and Financial Crimes Commission EFCC.

Afunanya also said Okupe was handed over to the Commission which requested the action. He was billed to fly to London by Virgin Atlantic.

One of Okupe’s Lawyers Tolu Babaleye, who reportedly first broke the news on Facebook on Thursday said Okupe was arrested in connection with money laundering allegations.

According to Babaleye, Doyin Okupe was asked to produce evidence that the Federal High Court Abuja has freed him from the case in which he was convicted six years ago.

He further explained that the DSS asked Okupe to provide court processes where he paid the fine option following his money laundering conviction by the Federal High Court, Abuja and later asked to go home. 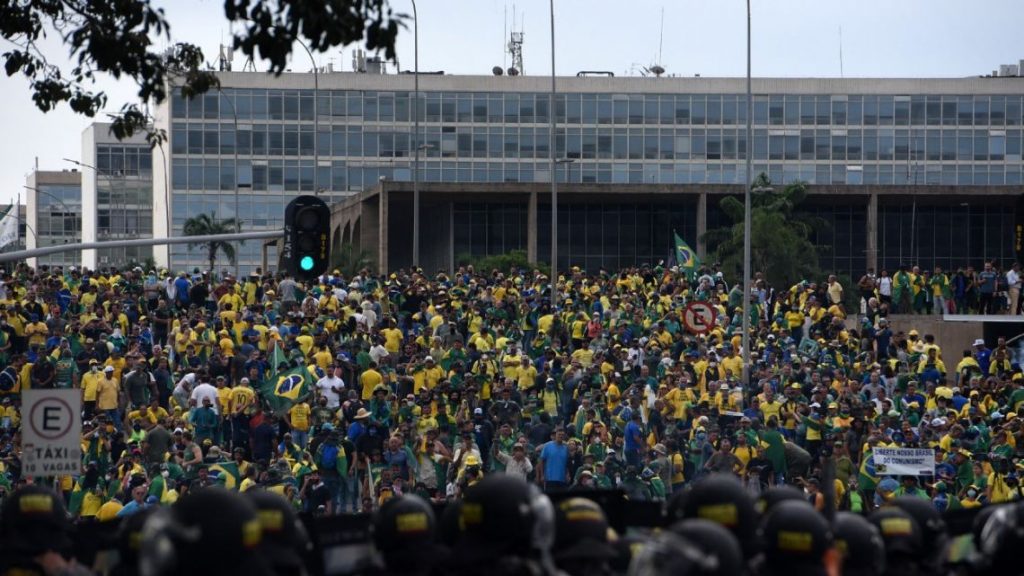