A delegation from the West African Bloc, ECOWAS and members of Mali’s military junta say they have reached agreement on several points after a day of negotiation aimed at returning the country to civilian rule. The negotiations are expected to continue today.

Nigeria’s former President Goodluck Jonathan, who is leading the mediators, said the military leaders have proposed a military-led  transitional body to rule for three years with a mandate to review the foundations of the Malian state. The junta has also agreed to release ousted President Ibrahim Boubacar Keita. 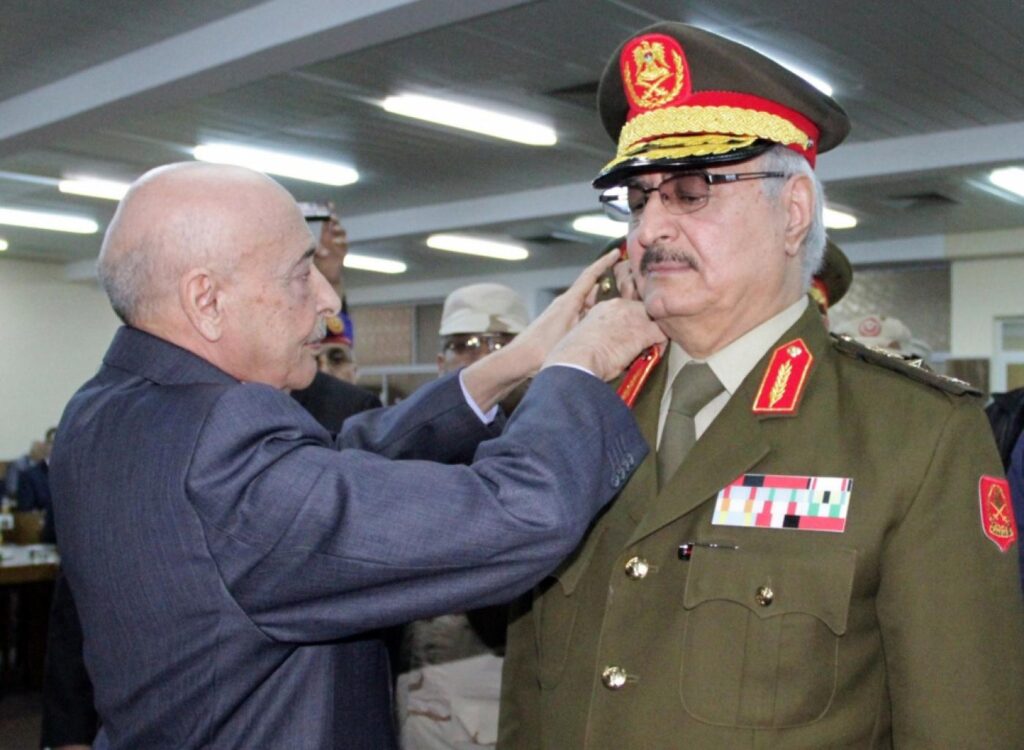 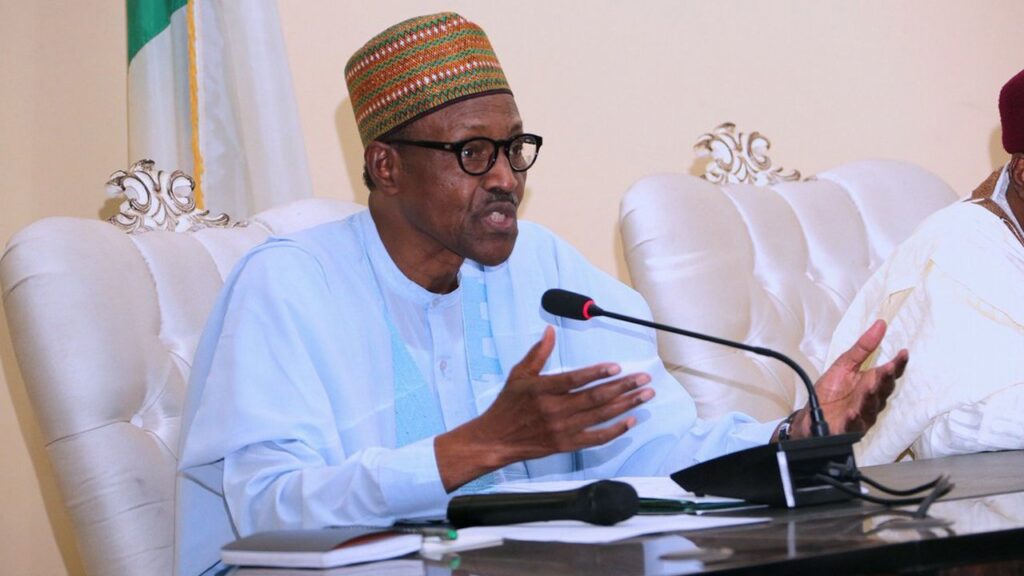