The Economic and Financial Crimes Commission, EFCC says the October 13, 2022 ruling of the Federal High Court Dutse which struck out the money laundering charges brought against a former Governor of Jigawa State, Saminu Turaki by the Commission, does not amount to an acquittal.

The Commission which said this in a statement added that the clarification became imperative in view of widespread media reports purporting that the former governor has been discharged and acquitted of the charges preferred against him by the Commission.

Justice Hassan Dikko in striking out the case on Thursday premised his decision on the absence of the EFCC prosecutor in Court and stated that the Commission is at liberty to proceed with the case when it is ready.

The Commission explained that without prejudice to the decision by his Lordship, the position of the justice was not premised on the weight of the evidence by the prosecution or the lack of it. It pointed out that substantive issues have not even been canvassed before his Lordship.

The Commission says it considers the ruling as unfortunate in the 15 years trial and will certainly return to court to conclude the case as it added that most of the delays that hallmarked the trial had been at the instance of the defendant.

The EFCC stressed that It is however unfortunate that since Justice Dikko took over the trial in December 2021, the only time the EFCC was not represented in Court was Thursday, October 13, 2022. At the last adjourned date July 7, 2022, the Commission says it was in court with a witness but the defence objected to his testimony on the account that they had not been served with his statement. Consequently, the Commission asked for an adjournment and the court fixed October 12 and 13, 2022, for the continuation of the trial.
On October 12, 2022, the Commission was represented in court but could not present its witness who was ill and this was communicated to the court.

Against this background, the EFCC says it is shocked that a case of such magnitude was dismissed and stressed it would return to Court to conclude the Matter. 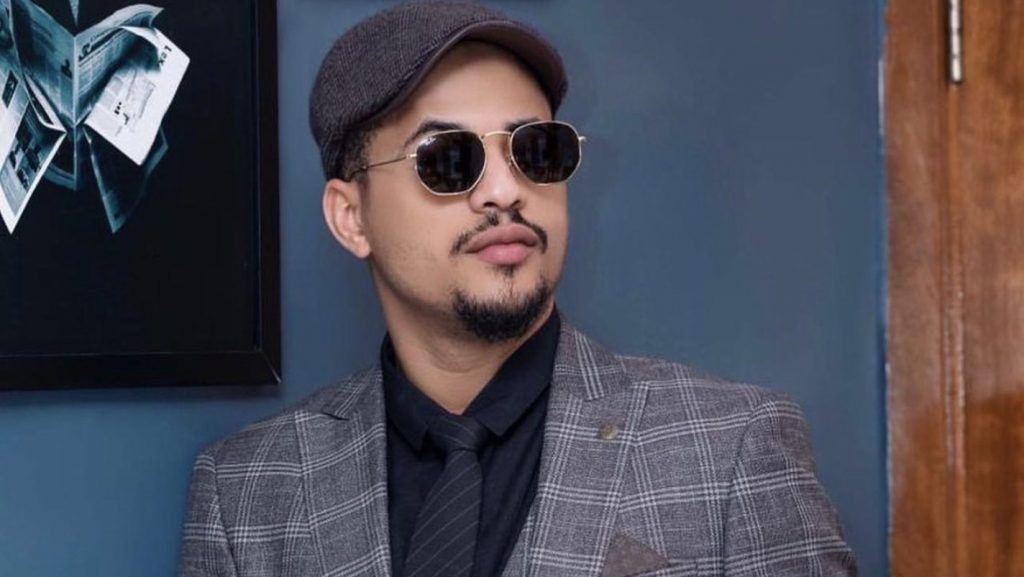 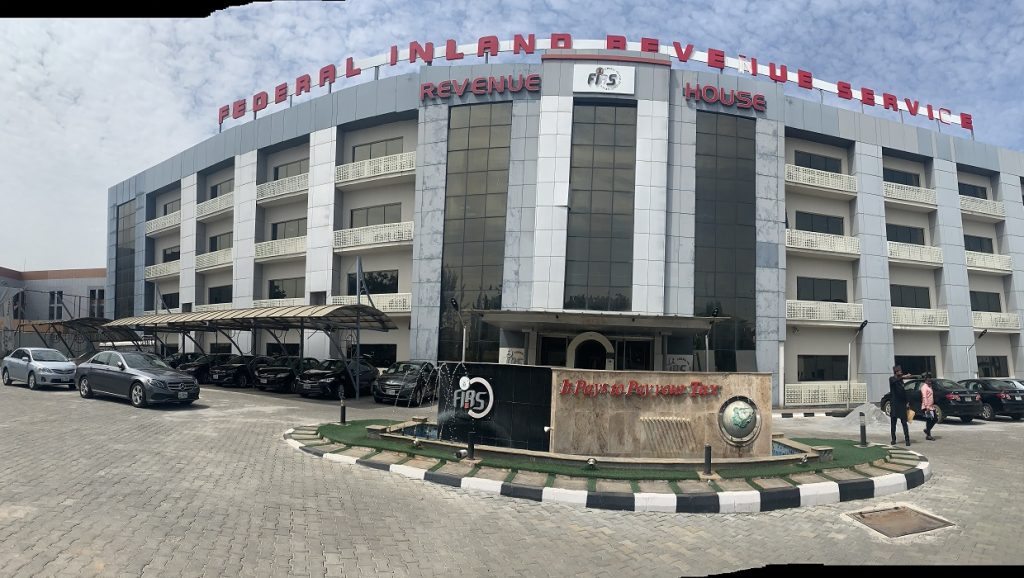