The Federal High court in kano has granted Shehu Mahdi bail in the sum of 10 million Naira and one surety in the like sum who must be a resident of Kano municipal and owns a landed property to be verified by the court registry.

Mahdi was arraigned in court by the police on six count charges bordering on cyber crimes with intent to defame the reputation of governor Aminu masari and his cabinet and to incite public against them.

Mahdi alleges in media interviews and published on his Facebook page that the Katsina State government under Massari squandered Billions of naira from public money.

RUSSIA RECALLS AMBASSADOR TO US AMID DETERIORATING RELATIONS. 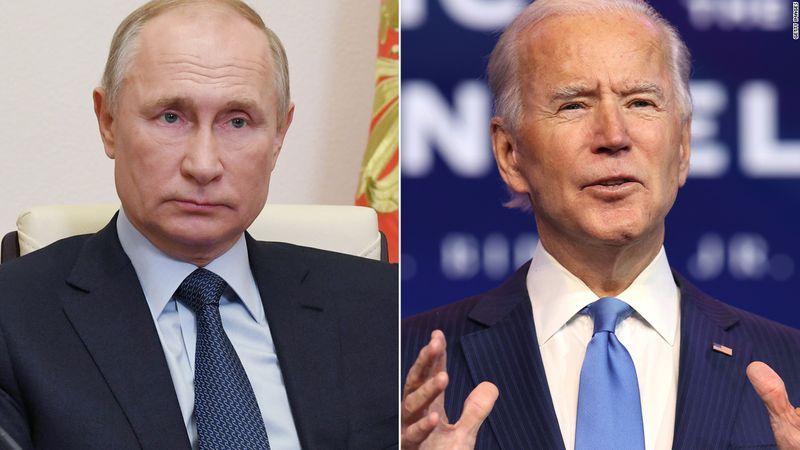