The Bayelsa State Government has been lauded for taking responsibility for the right of way and the compensation of indigenes to fast track federal government’s development objectives.

Speaking during a tour of ongoing federal projects across the state, Minister of Works and Housing, Babatunde Fashola, urged other state governments to borrow a leaf from Bayelsa state to enable accelerated development.

The first port of call of the minister was a state project, the Igbogene/AIT outer ring road, and thereafter the national housing programme site at Elebele.

Babatunde Fashola felt concerned about the difficult terrain which poses a challenge in accelerating projects Development in the Niger Delta state.

The next project inspected was the 20-kilometre dualisation of Kolo-Otuoke- Bayelsa palm road out of which a 10-kilometre stretch has already been completed and the federal secretariat, just as he commended the state government for its partnership.

The minister later had a stopover at the government house where Governor Douye Diri advocated for more federal presence in the state particularly, the completion of the Nembe/Brass Federal road.

This is the second visit to the Bayelsa state in his tour of federal projects as a minister of works and housing and Babatunde Fashola has left Bayelsans with a message, that no project will be left uncompleted before the end of President Muhammadu Buhari’s administration. 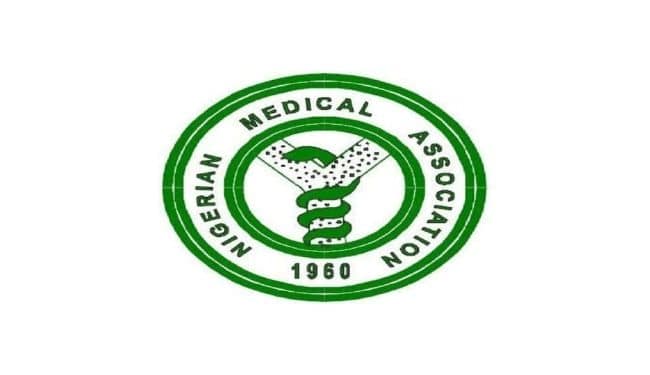