A Federal Capital Territory High Court has declared that former acting chairman of Economic and Financial Crimes Commission EFCC, Ibrahim Magu, has been exonerated over the false claim that Pastor Emmanuel Omale of the Divine Hand of God Prophetic Ministry and his wife, Deborah laundered N573million for him.

In a judgment on Tuesday, Justice Yusuf Halilu absorbed Magu of the money laundering charges.

At the investigation of Magu by the Justice Isa Salami-led presidential investigation panel, it was claimed that an investigation by the Nigerian Financial Intelligence Unit, NFIU, revealed that the ex-EFCC boss paid N573million into Omale’s church’s account with which properties were allegedly purchased in Dubai, the United Arab Emirates, UAE.

But in his verdict, Justice Halilu noted that the evidence before the court showed that Omale’s bank admitted error in its initial report to the NFIU, of entries into Omale’s church, the Divine hand of God Prophetic ministry’s account.

The judge further held that the bank claimed that the purported N573 million was wrongly reflected as a credit entry in Divine Hand of God Prophetic Ministry’s account by its reporting system, which it recently upgraded.

Justice Halilu noted that the bank admitted the error, which occasioned incalculable damage to the reputation of Pastor Omale, his wife, and their church both within and outside the country.

The judge further awarded the sum of N540 million Naira as damages in favour of the church.

Recall the former acting chairman of EFCC was appointed in 2015 by President Muhammadu Buhari replacing former boss, Larmode at the time. He was suspended by Buhari on July 2020 after his reported arrest a day earlier by operatives of the Department of State Service, DSS over allegations of money laundering and corruption. 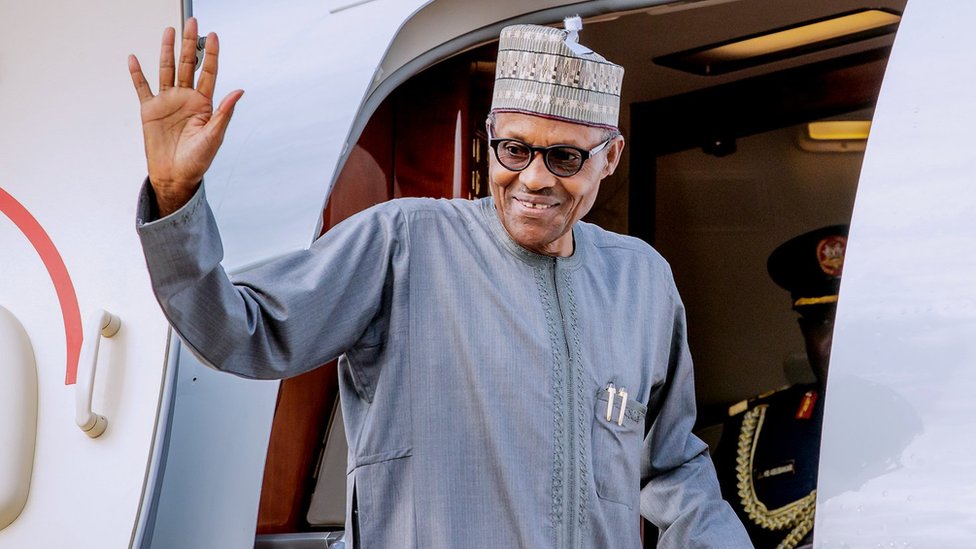