Nigeria’s Aviation Minister, Hadi Sirika has approved the reopening of Osubi Airport, Warri, Delta state for airline operations. The Minister, through his Twitter handle, said the airport is opened for daylight operations in Visual Flight Rules, (VFR )and conditions, subject to all procedures, practices and protocols including Covid-19 guidelines.

He said no other approval is required, Last Tuesday at the concessioning of the Asaba international airport, Delta State Governor, Ifeanyi Okowa had announced that the Osubi Airport will reopen within two weeks.

The Airport was commissioned in April 1999 and is managed by the Federal Airports Authority of Nigeria FAAN.

In 2020, the Federal Government, in a letter to all the aviation parastatals, is said to have terminated the contract of Shoreline Oil Services Limited, the operator of the airport with immediate effect, citing incompetence.

The facility has been a subject of controversy since it changed hands from the original owner, Shell Petroleum Development Company, SPDC to Shoreline Oil Services in partnership with the Nigerian National Petroleum Corporation, NNPC in 2015. 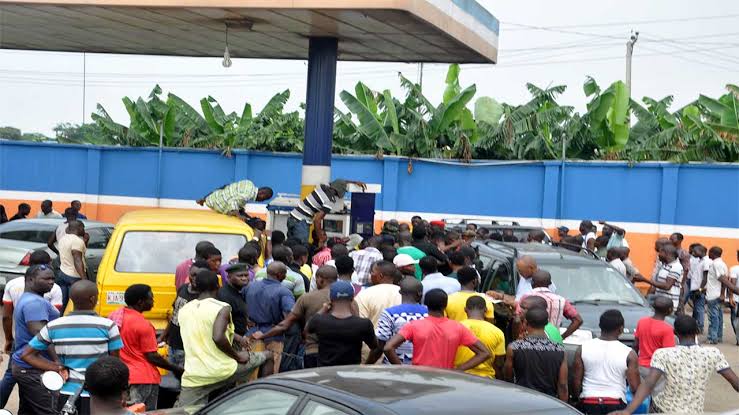