The Senate on Tuesday joined the search for missing Journalist, Tordue Salam; calling on the Inspector-General of Police, Alkali Baba to unearth the mystery surrounding his sudden disappearance.

The action of the upper legislative chamber follows a motion by Senator, Orker Jev drawing the Senate’s attention to the case of the missing Abuja-based journalist.

Salem who works with Vanguard Newspapers and is attached to the House of Representatives disappeared on October 13th.

He was last seen at about 8 pm that day by the Total Filling Station opposite the Police Headquarters in Abuja where a friend he took a ride in his car dropped him.

Salem’s whereabouts have remained unknown since then with efforts by his friends, family, and colleagues proving abortive.

The Senate subsequently granted the lone prayer by Senator Jev, asking it to prevail on the Police to find the missing journalist. 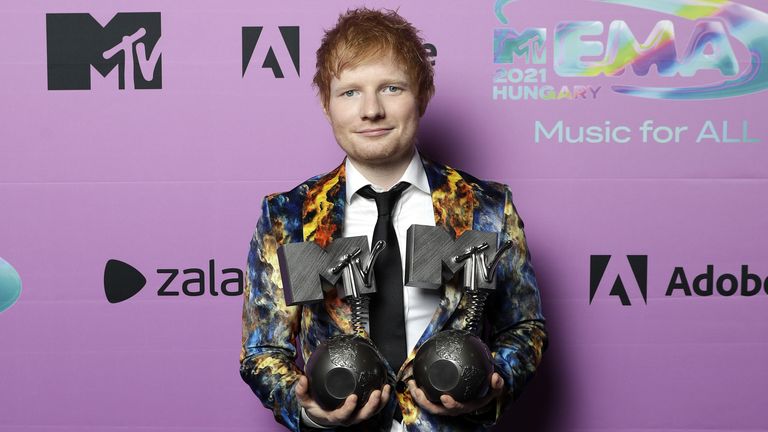