The two-day continuous rainfall last Saturday and Sunday in Lagos has claimed about eight lives.

The Southwest Coordinator, National Emergency Management Agency, (NEMA), Ibrahim Farinloye in a Post-emergency Phase Assessment, explained that three siblings lost their lives, as a result of the flooding, while eight lives were saved during the period.

According to the statement, the three siblings, Michael, aged 18, Elizabeth, 17, and Timi, 14, resided at a Church House, situated in an uncompleted building.

They were said to have been swept away while trying to relocate from their room to the main church structure.

Timi, who was said to be asthmatic, while trying to climb the plank linking their room to the church building slipped.

That forced the other siblings to get into the water to rescue her before they were swept away by the flood.

NEMA officials paid an on-the-spot visit to the area to access the situation and thereafter spoke with representatives of the community on the way forward.

JUSTICES IN NIGERIA TO GET HUGE SALARY RAISE, CJN TO EARN N10M MONTHLY. 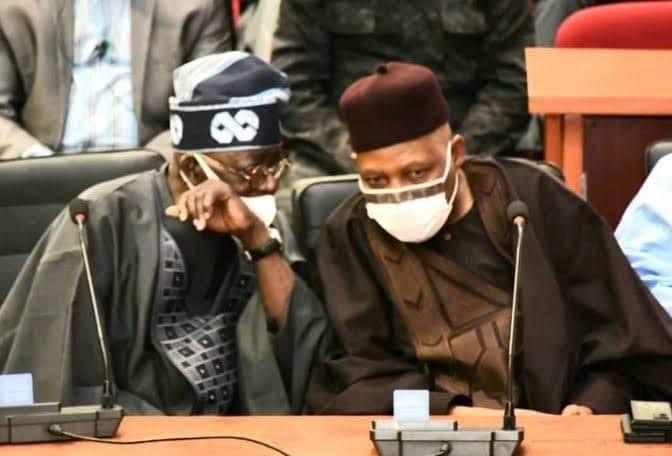