The SEMA Chairman spoke to journalists in Yenagoa following a recent report credited to the minister of humanitarian Affairs, Disaster Management and Social Development, Sadiya Umar Farouq, listing Bayelsa among States that have received food and non-food relief materials from the ministry.

The Minister, Sadiya Umar Farouq, in her recent report on the flood situation across the country, confirmed the distribution of relief items to 21 states affected by the flood, including Bayelsa.

Briefing journalists, the chairman of the Bayelsa State Emergency Management Agency SEMA gave a breakdown of the non-food items received so far from NEMA.

He explained that what the people needed now were food items due to short supplies of food across the state as a result of the current situation of the East /West road occasioned by the flood.

At the time of filing this report, SEMA was however still hopeful of receiving food items from the national interventionist agency.

2023: ATIKU IN US TO MEET NIGERIAN PROFESSIONALS IN DIASPORA, SHARE 5 POINT AGENDA. 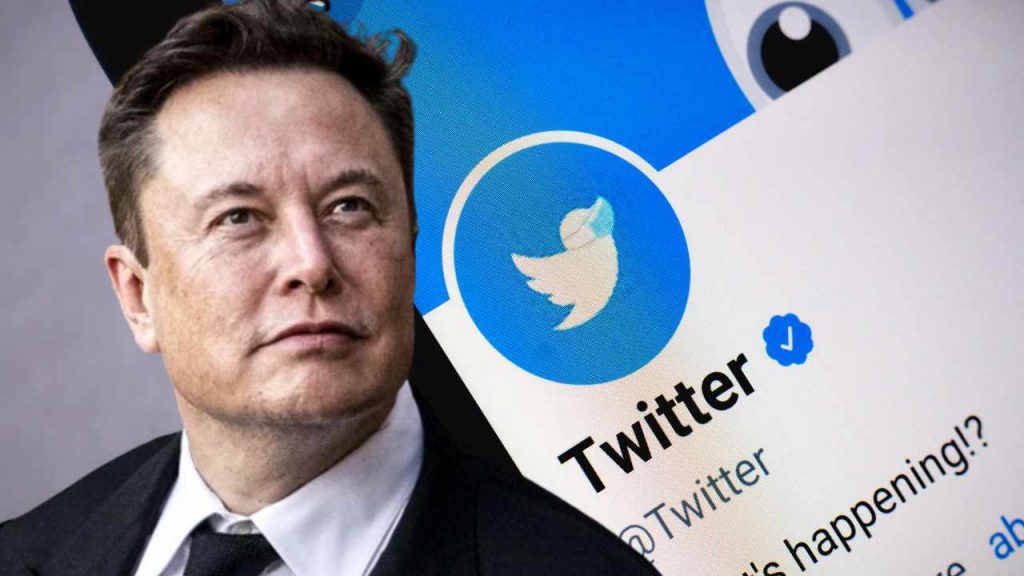