Former Governor of Katsina State, Ibrahim Shehu Shema says he’s glad to see that Rivers State, the state where he once lived has in the last five years experienced massive transformation brought about by the Wike administration.

Speaking when he commissioned two roads: Tombia Crescent and Opobo Crescent at the New Government Reserved Area of Port
Harcourt, Shema applauded governor Nyesom Wike for working for the interest of Rivers people saying that his legacies will forever be remembered.

Governor Wike says his administration is seriously working on restoring Port Harcourt to its old glory. 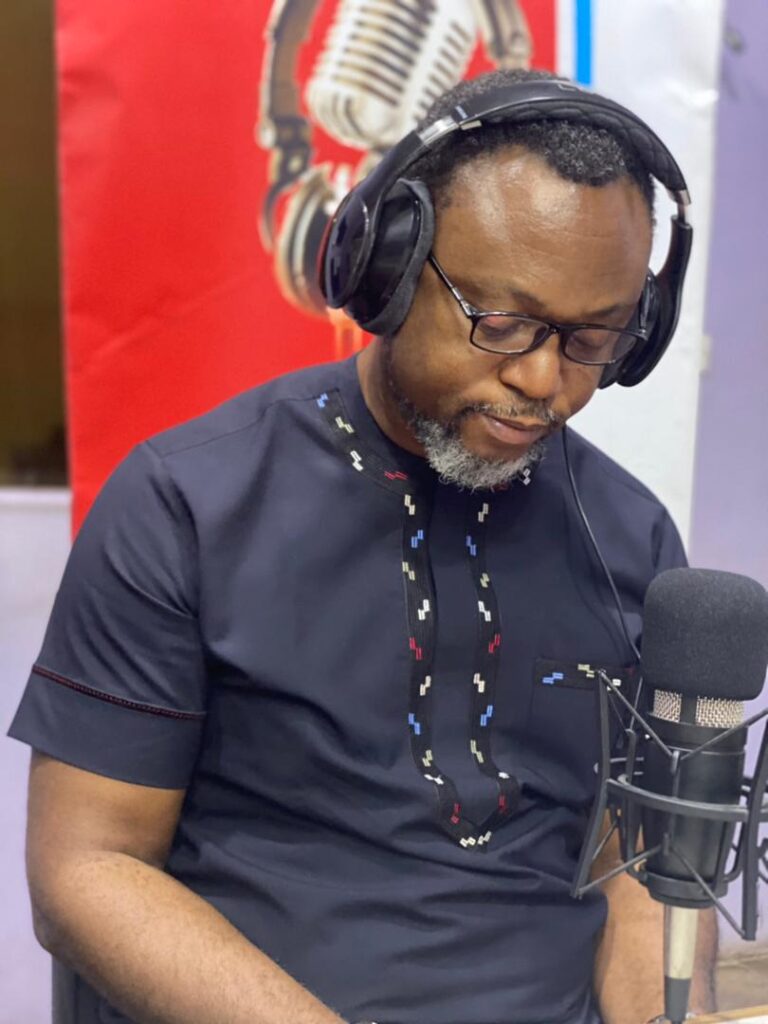 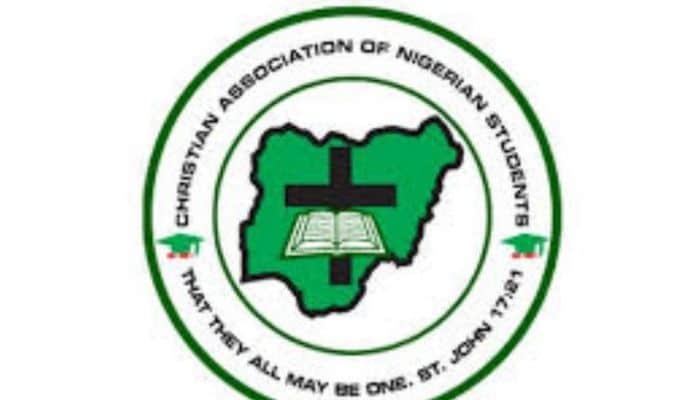