A retired Nigerian Professional football player and Ukraine-based UEFA C, B, and A Eddy Lord Dombraye has emerged as the new technical adviser of Nigeria Premier League side, Lobi Stars Football Club of Makurdi, Benue State.

Deputy Governor, Benson Abounu, disclosed this in Makurdi and newly appointed head of Lobi Stars technical crew ensure that the team tops the premier league in the upcoming season.

Abounu is optimistic that the acquisition of the experienced former attacking midfielder will give the club a competitive edge as he is bringing into the team new ideas on coaching and club management.

He disclosed that the Management Board and the technical crew shall map out strategies to make the team lift the cup.

He, therefore, called on the team to work harder, and learn from the mistakes of the past to make a bold statement on the Nigeria soccer scene.

Responding Lord Dombraye said he is honoured to take charge of a big club with a rich tradition like Lobi Stars, and assured the Board, government, supporters, and people of the state that he is in the club to win trophies and make it competitive.

Dombraye played in attack for Bendel Insurance, and the defunct Inwuanyanwu Nationale.

He also had a stint at Eagle Cement FC before moving abroad to play professionally in Poland, and other parts of Eastern Europe. 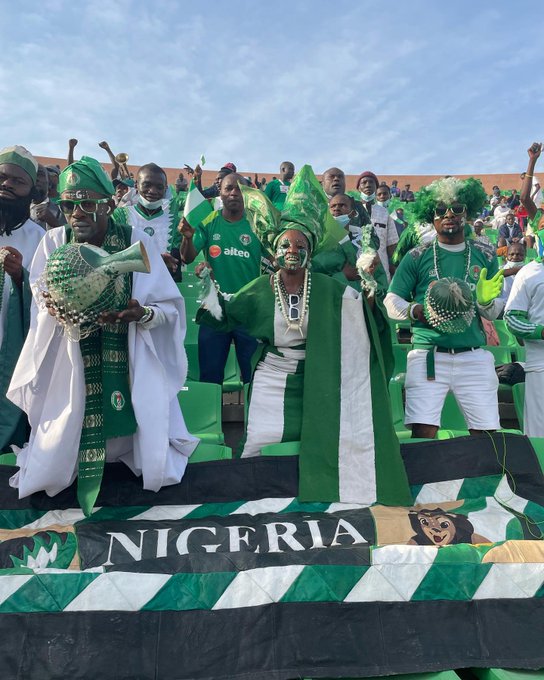 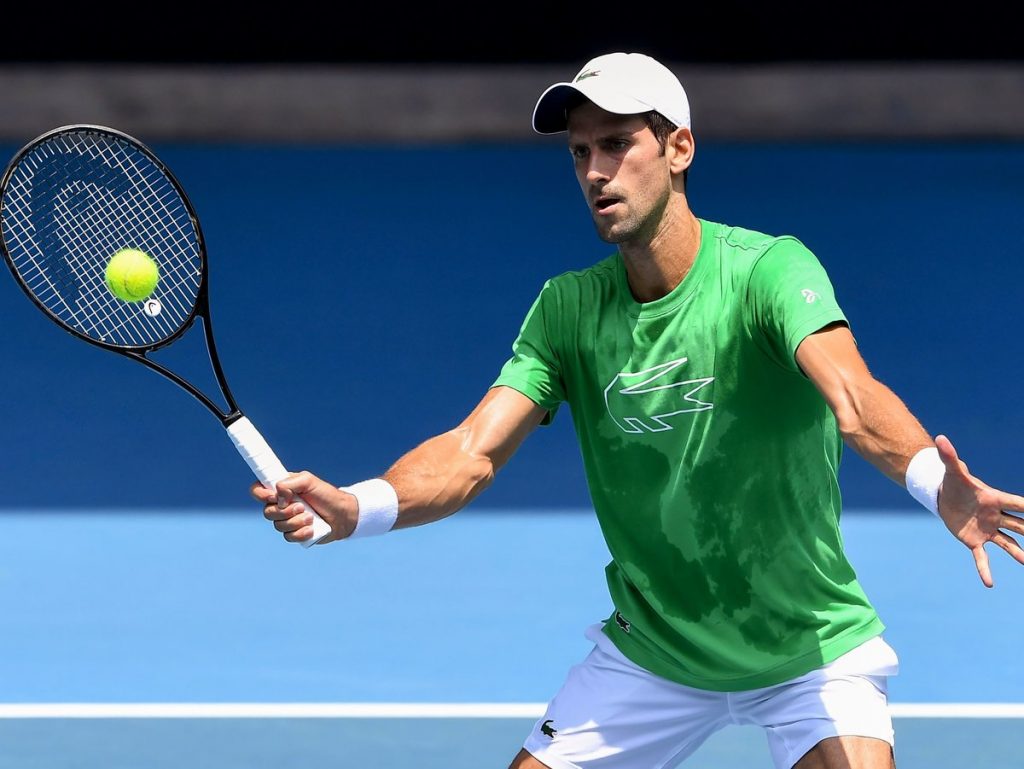