The French government on Thursday unveiled a €100 billion ($120 billion) stimulus package to help repair the economic damage caused by coronavirus that includes massive rise of unemployment, which officials admitted would top 10% of the population next year.
President Emmanuel Macron’s government said the investment will include big spending on green energy and transport.
Dubbed “France re-launch”, it is aimed at bringing back manufacturing of medical supplies to French factories, reversing rising unemployment and includes tax cuts for business.
Unveiling the plan, Prime Minister Jean Castex said its goal is to move away from the emergency funding of the coronavirus crisis and to make long-term investments in employment and training, as well as in France’s transformation to a green economy.

The Prime Minister highlighted that 40% of the stimulus package will be provided by the European Union’s €750 billion Recovery Fund agreed in July following marathon talks between leaders.

The remaining €60 billion will come from the state coffers and the Banque Publique d’Investissement — a publicly-funded investment bank.

Castex reiterated that the government has ruled out raising taxes on households and businesses which would “weaken growth” and that the stimulus package would therefore see the country’s public debt increase.

But the government, he said, expected “a very quick return on investment”. 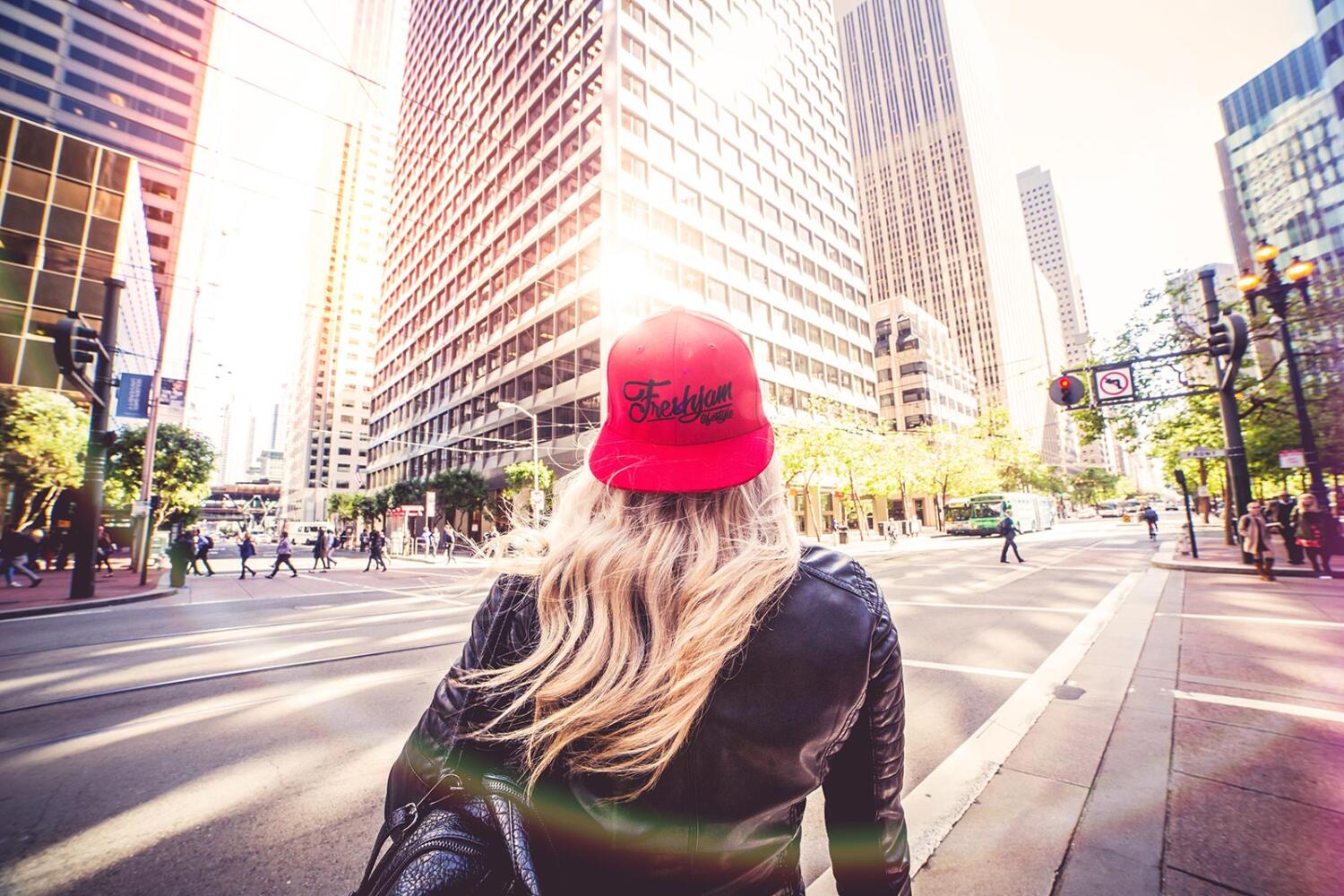 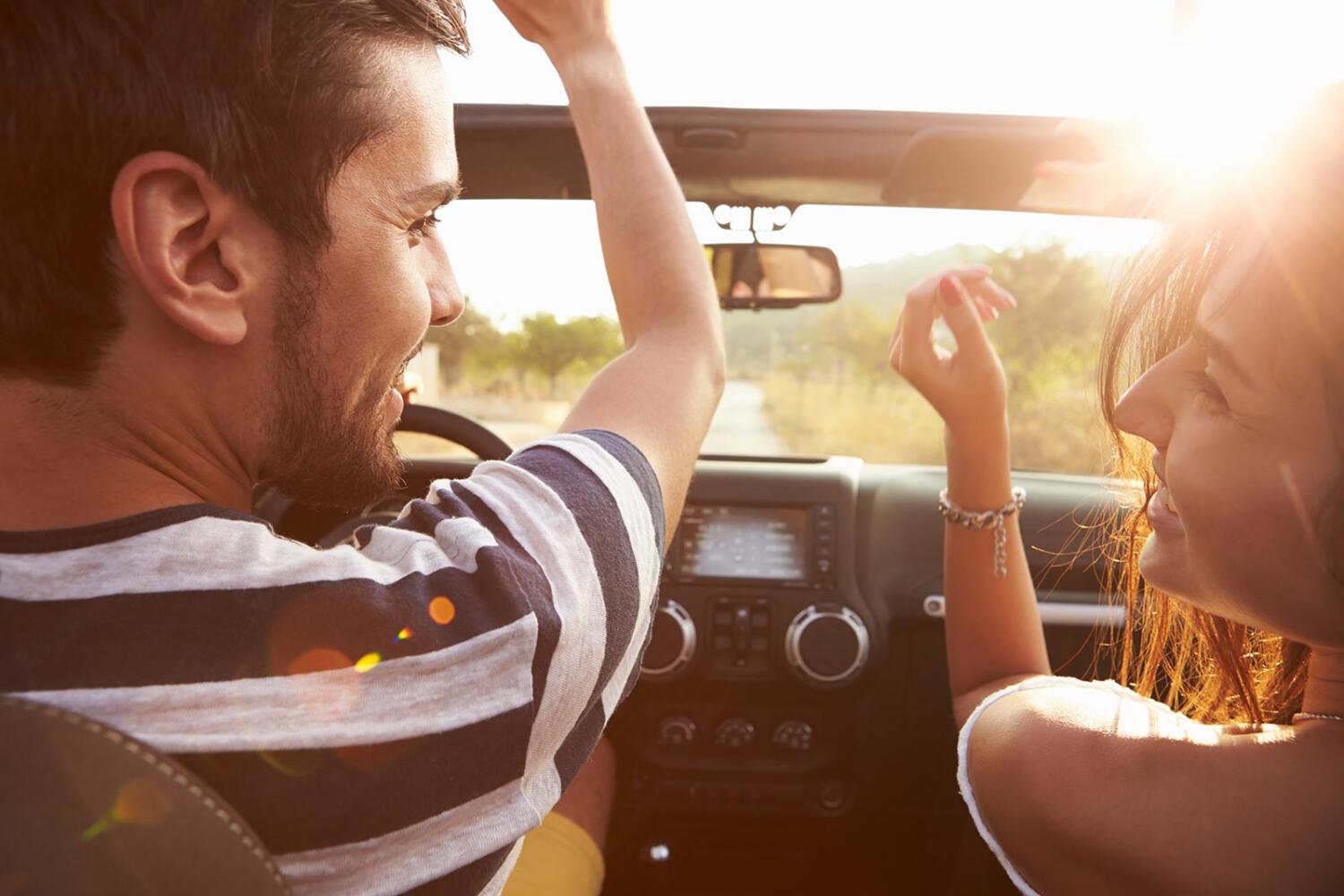