The Director of Prosecution and Legal Services, Joseph Sunday has filed a fresh 24-count charge against the former commander, Intelligence Response Team, IRT, Abba Kyari, following the discovery by the Federal Government, of 14 assets, including shopping malls, residential estate, polo playground, lands and farmlands belonging to the suspended Deputy Commissioner of Police.

Kyari was said to have failed to disclose his ownership of the property in different locations in the Federal Capital Territory, Abuja and Maiduguri, Borno State, as
Over N207m and Є17,598 were also discovered in his various accounts in GTB, UBA and Sterling Bank.

In the suit filed at the Federal High Court, Abuja, kyari’s co-defendants are Mohammed Kyari and Ali Kyari, who are believed to be his siblings.

Also, the Federal Government filed separate 24-count charges against Kyari’s former deputy, Sunday Ubua, an Assistant Commissioner of Police, who is under suspension.

An affidavit in support of the charge explained that Kyari, who is facing trial for dealing in cocaine, was subjected to general and financial investigation when he was transferred by the police to the NDLEA headquarters on February 14, 2022 for investigation.

He added that the financial investigation which extended to his property led to the filing of charges for non-disclosure and conversion of large sums of money.

The Federal Government also said Kyari knowingly failed to make full disclosure of his asset at plot no 1927 Blue Fountain Estate, Karsana, Abuja thereby committing an offence contrary to and punishable under section 35(3)(a) of the National Drug Law Enforcement Agency Act, CAP N30, Laws of the Federation of Nigeria, 2004.

The charges also said the former IRT commander did not make full disclosure of his ownership of a farmland along Abuja-Kaduna road and a plaza under construction in Guzape, Abuja. 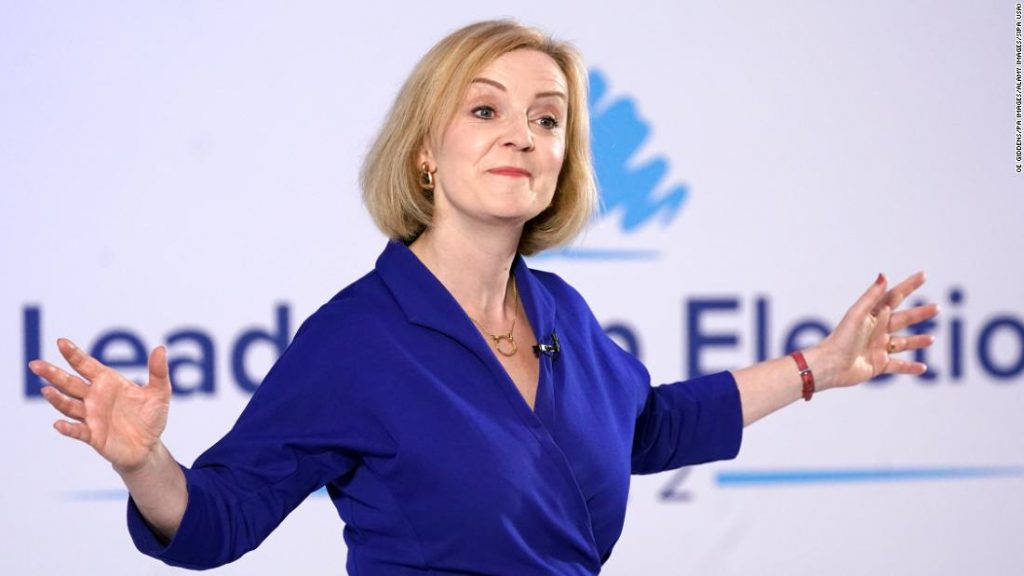