A fresh crisis is brewing within the two-month-old National Working Committee of the All Progressives Congress (APC) as some members of the organ accuse the National Chairman, Abdullahi Adamu of taking unilateral decisions.

National Vice Chairman, South West, Isaac Kekemeke and National Vice-chairman North–West Salihu Lukman in a statement jointly issued on Tuesday said members of the National Working Committee have been rendered redundant by the National Chairman.
The duo argues that according to the party’s constitution, the NWC has been vested with the power of the day-to-day running of the party noting that this provision of the constitution has been grossly flouted by the National Chairman.

They are also unhappy that there have been postponements of scheduled NWC meetings twice within forty-eight hours.
The authors of the statement concluded that the step was a deliberate attempt to foist a ‘done deal’ on the NWC on fundamental issues that affect the party

Kekemeke and Lukman warned that any decision taken by the National Chairman or any other party functionary which requires the approval of the NWC as enshrined in the APC constitution will be considered illegitimate and an infringement on the jurisdictional scope of the NWC. 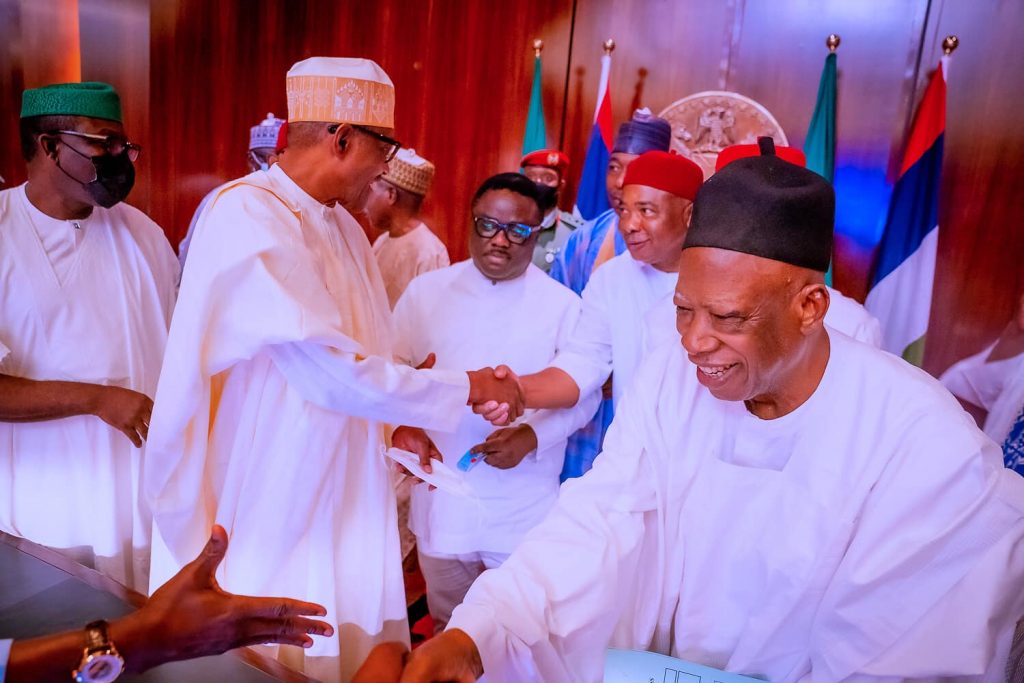 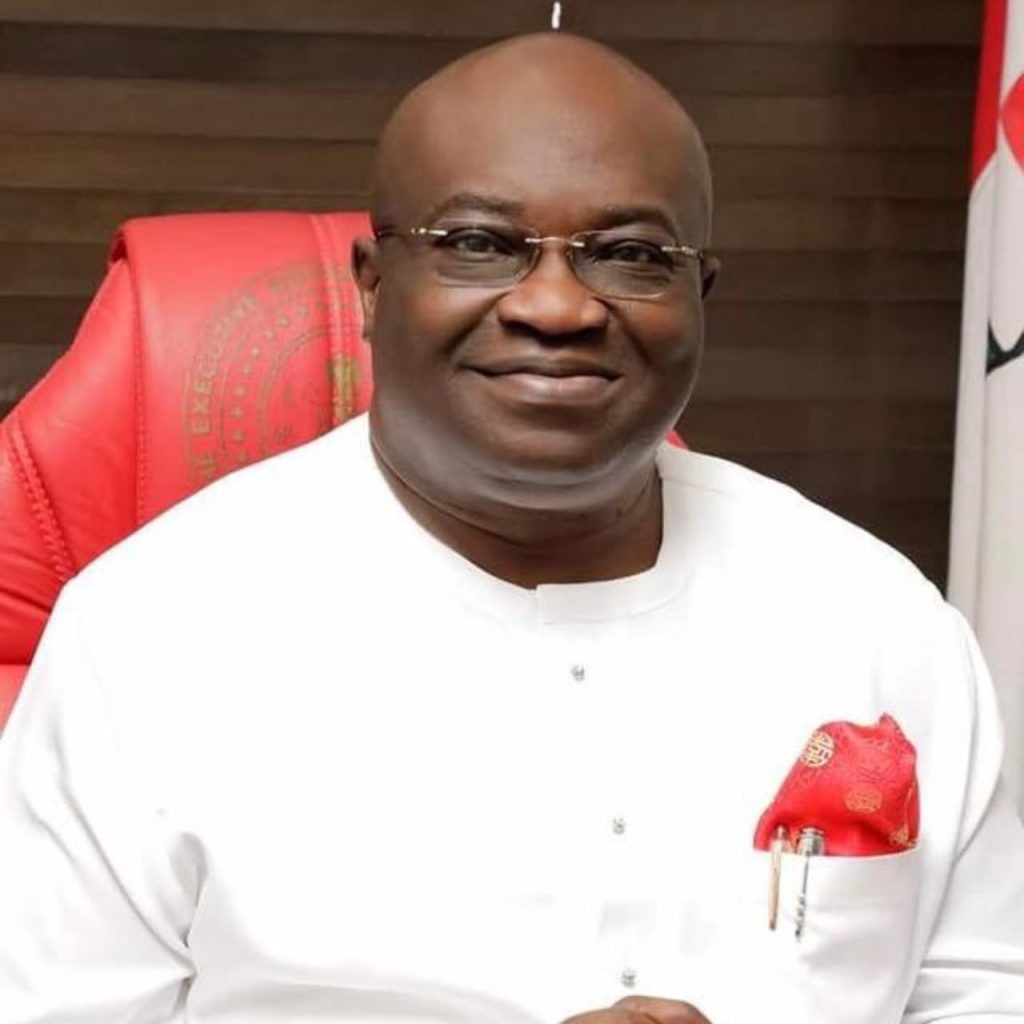