Written by Samson Ojeniran on November 16, 2021

Nigerians may be in for more hardships as fuel scarcity looms nationwide with the workers of the oil and gas industry under the umbrella of the Nigeria Union of Petroleum and Natural Gas Workers NUPENG issuing a 14-day notice of a nationwide industrial strike.

A statement signed by the leadership of NUPENG says the resolution was taken after a special national delegates conference to amend some clauses of the union’s constitution.
The union listed five issues bothering on welfare and directed its members nationwide to down tool if the federal government does address the shortcomings.
Some of the issues include;

1. The outstanding short payment of terminal benefits to the members that were declared redundant in 2012 by the management of Chevron Nigeria Limited.

For the records, the benefits were in line with the subsisting Collective Bargaining Agreement as at the time the workers were laid off.
This fact has been severally established but Chevron management unscrupulously short paid the workers and locked them out of its premises.

The struggle for the unionisation of the workers has spanned several years with workers remaining resolute to be members of NUPENG.

The Federal Ministry of Labour and Employment also ruled that the Contractor should accede to the demands of the workers to belong to NUPENG after receiving the report of the Visitation Panel sent by the Ministry to the workplace to determine the nature of work and services the workers are rendering.

Most affected workers have left their jobs after several years, through old age or death and they left without any terminal benefits to show for several years of services.

4 Contract workers working in OML 42 of NPDC are being continuously owed salaries and allowances for upwards of 8 to 10 months and every effort to make management of NPDC and the Contractors do the needful on the pitiable plights of these hapless workers haven’t been received any meaningful attention and actions.

In a similar manner, NAOC has since early 2020 been using the excuse of COVID 19 to keep several of their members away from work while using casual/daily paid workers to do the work even while there is a subsisting contract.

The Special National Delegates Conference in session noted with deep disappointment that despite the fact that these issues have been tabled before different government agencies/institutions and they have been resolved, the decisions remain unimplemented while NUPENG members keep suffering in excruciating jeopardy.

It was therefore resolved and directed, that the issues do not require any further meetings or negotiations but decisive actions and implementation of all established issues within the period of the notice to all concerned. 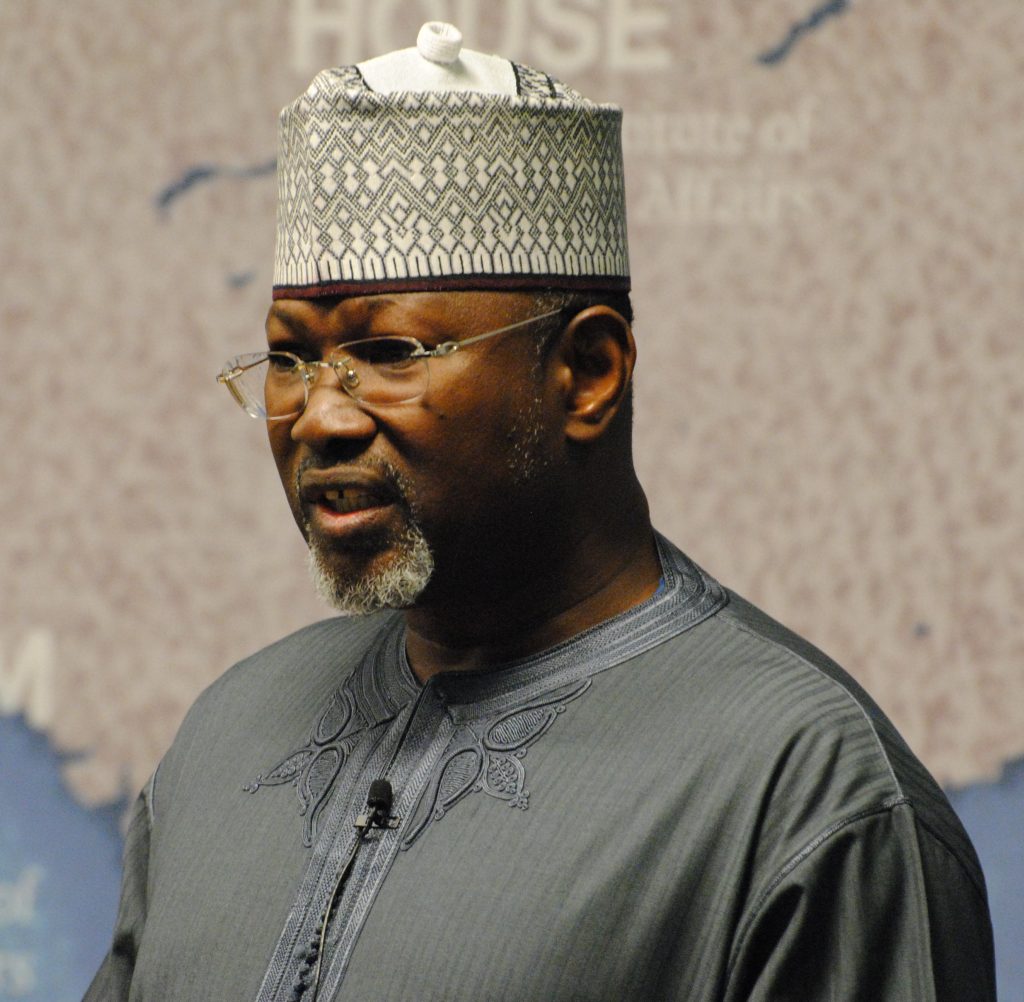 BANDITS FORCE ABOUT 2000 PERSONS INTO REFUGEE CAMPS IN NIGER STATE.