Chancellor Angela Merkel is under domestic  pressure to end her support for the joint German-Russian Nord Stream 2 gas pipeline project over Nalvany poisoning.

Authorities in Germany say there is “unequivocal proof” that Russianopposition politician Alexei Navalny was poisoned with a Novichoknerve agent.the German chancellor had said he was a victim of attempted murder andthe world would look to Russia for answers.

Navalny was flown to Berlin after falling ill on a flight in Siberialast month, and remains in a coma. His team says he was poisoned on President Vladimir Putin’s orders. The Kremlin  however has dismissed the allegation.

The Nord Stream Project is the construction of the two 764-mile (1,230km) pipelines beneath the Baltic Sea, from the Narva Bay in Russia to the German town of Lubmin. 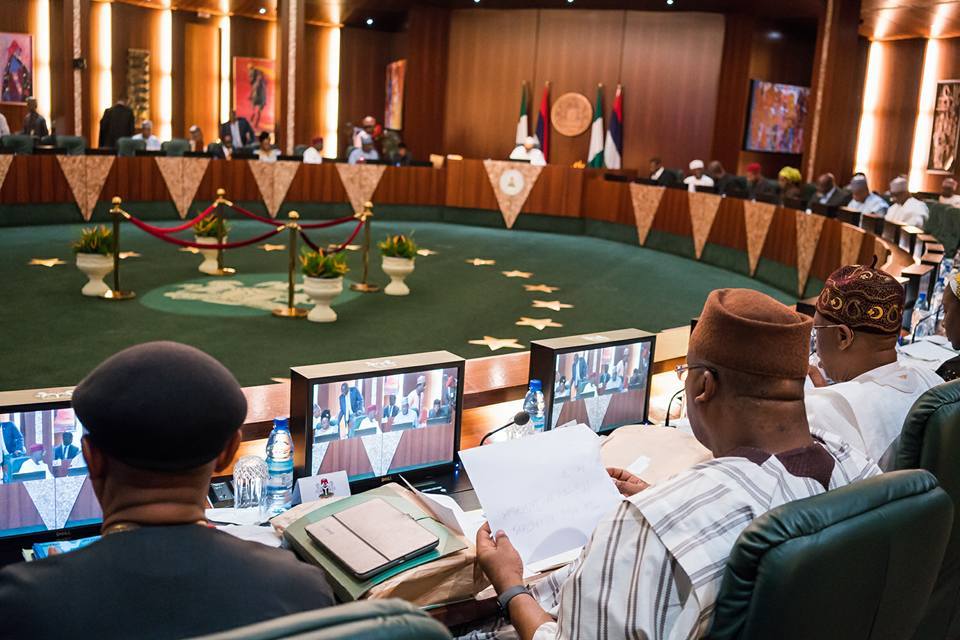