A statement signed by the Director-General Press Affairs to the Governor, Ismalia Misilli, said the governor appointed the new Mai in line with the powers vested in him under the Gombe State Chieftaincy Law 2020, and based on the recommendation of the Kingmakers of the Tangale Chiefdom.

The Commissioner For Local Government And Chieftaincy Affairs had presented the appointment letter to the new Mai Tangale in Poshiya Billiri, on behalf of the state governor. 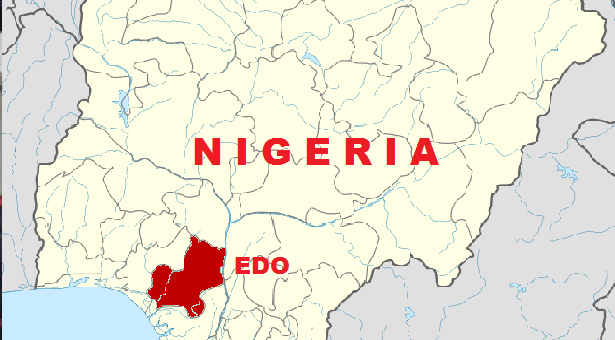 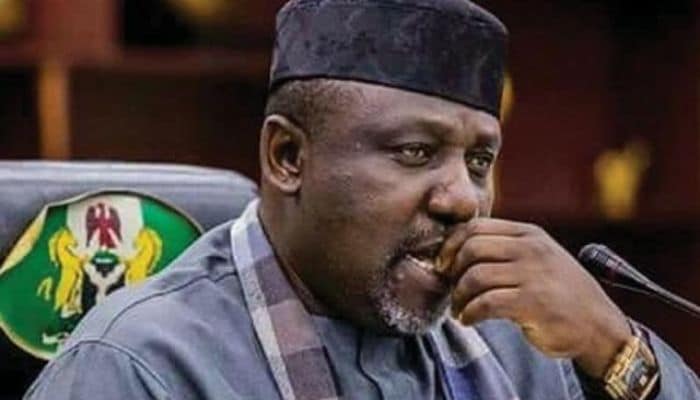