Governor Ayade while commissioning the equipment said, Cross River State will take a cue from the Federal Government by making provision for the acquisition of 18 fire fighting trucks for the state in the 2022 budget.

The governor commended the Federal Government led by President Buhari, for the truck, which is one of about 200 acquired by the federal government.

He said Cross River is known as the tourism capital of Nigeria and as such safety must be on the priority list with the required equipment, hence the need to have one modern fire fighting truck in each Local Government Area.

On his part, the Minister of Interior, Ogbeni Rauf Aregbesola accompanied by the Controller General of the Federal Fire Service, said the deployment of the modern fire fighting truck was to further strengthen safety from unforeseen fires.

The modern fire fighting truck was among the 200 acquired by the Federal Government, while 141 of them had already been distributed, 59 still outstanding, waiting for allocation. 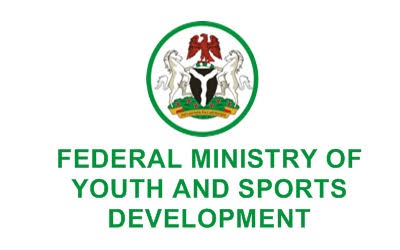