Governor Okowa who gave this directive while on an inspection tour of the school project said its completion would enable the already admitted students to be part of the academic session that is already on course.

Governor Okowa explained that before now he had a session with the contractor and intimated to him the need for the school to resume at the end of October and expects him to increase the speed of work.

Okowa, the Vice-Presidential Candidate of the Peoples Democratic Party (PDP) said the consultant have given him assurance that they would be able to beat the October deadline as the classrooms and the needed equipment are already on ground. The road leading to the college earmarked to be constructed after the rains according to the governor has also been contracted to the same contractor.

Also inspected by the governor were the Oziokpor-Obiogo, Oziokpor-Umuoshi, and Eziokpor-Uno roads all in the Ukwuani council area and the ongoing construction of a bridge across River Ethiope in Obiaruku where he expressed optimism that it would be ready by December this year. 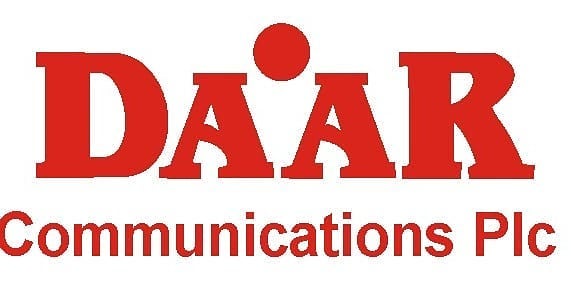