Imo State Governor, Hope Uzodinma wants the National Assembly to come up with a law that will compel International Oil companies(IOCs) in the country to refine at least 25% of their crude oil in the country.

He said if the oil companies refined 25% of their crude locally; it would be sufficient for both local consumption and export. Uzodinnma frowned at what he called the double standard which has over the years allowed (IOCs) to operate only at the upstream level because of the huge profit margin, while neglecting the downstream sector.

He said it was time Nigeria engaged the oil companies with a view to properly understudy their mode of operations and why it seems convenient for them not to play by the rules in Nigeria which they comply with elsewhere. 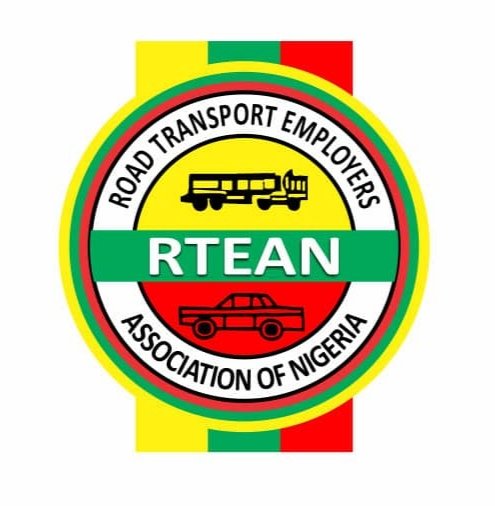