The police in Katsina state have confirmed the abduction of a sharia court judge Husaini Sama’ila during a court session in Bauren Zakka village in Safana Local Government Area of the state.

The bandits in their numbers invaded the court around 3pm yesterday in a commando style shooting sporadically before taking away the judge.

Confirming the incident to Raypower, police spokesman in the state Gambo Isah wondered what the judge was doing in the courtroom despite the strike action by judicial staff.

He added that the police have started searching for the missing judge. 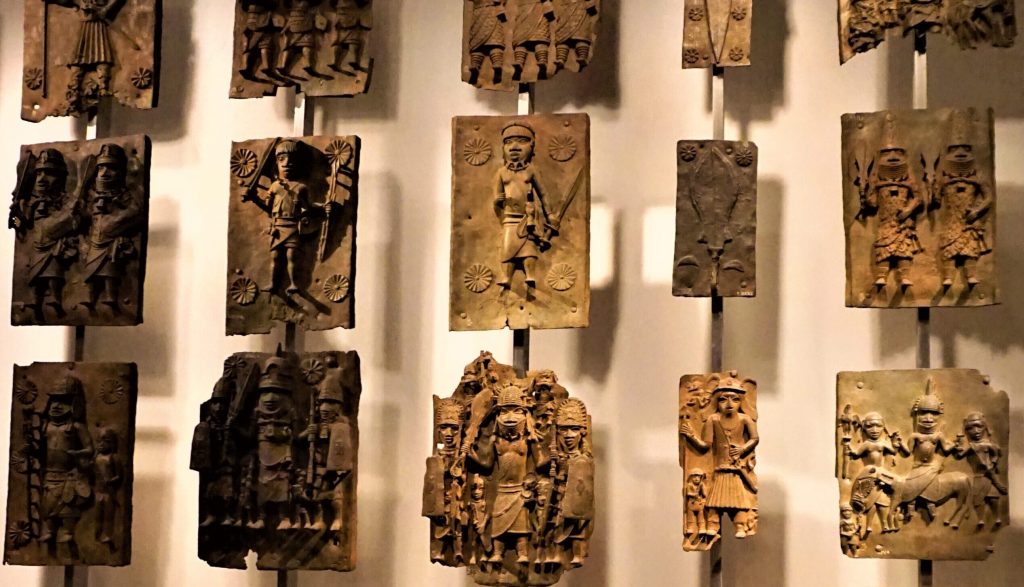 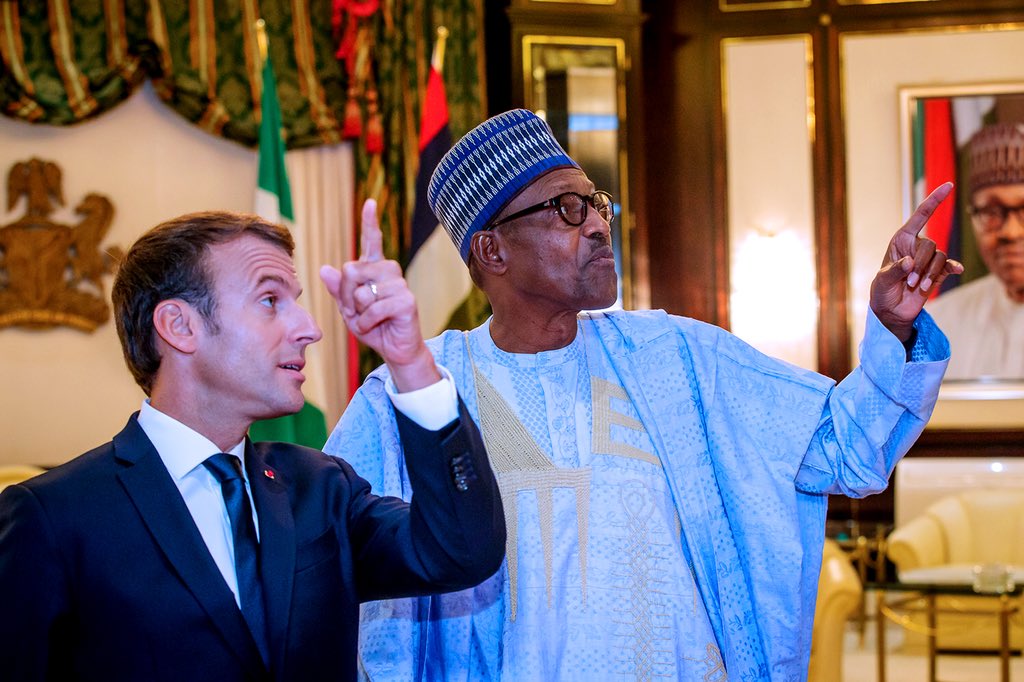