Police have confirmed the Wednesday night attack on Craneburg Construction Company at Folahami Junction in Owo with three people reportedly injured in the incident.

He stated that the gunmen shot sporadically into the air and damaged the windshields of two earthmovers at the site.

I have just left the scene and I realised that the two security men were injured as the attackers shot into the air. They damaged the windshields of two earthmovers of the construction company. The injured men have been taken to a hospital.

Police, however, insisted that no explosives were used in what it described as a shooting incident with no fatal casualties recorded at the time of filing this report.

BAYELSA HUNTERS RECOVER HUNDREDS OF UNCOLLECTED PVCs IN THE BUSH. 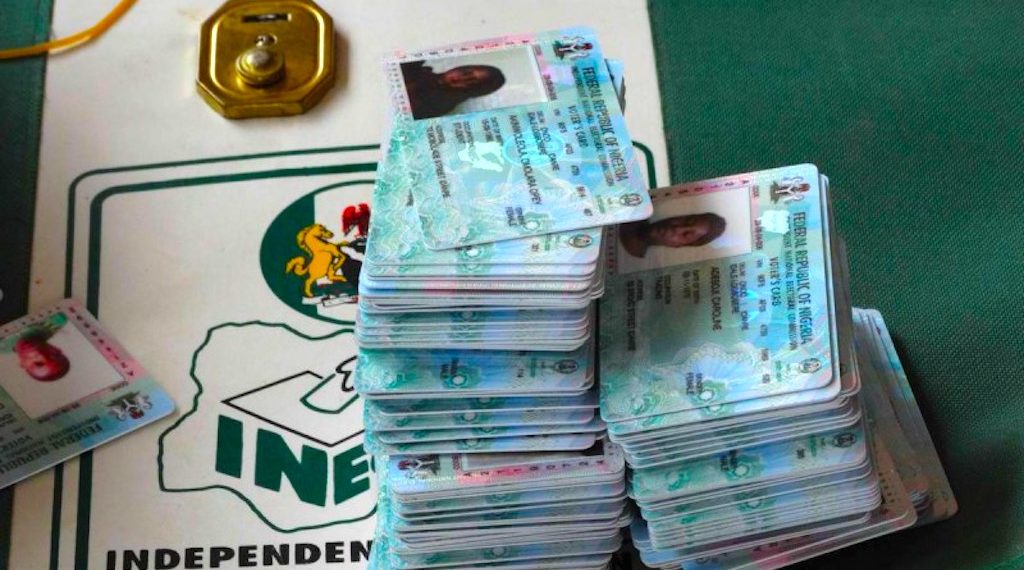