Gunmen have kidnapped three people in the Maguga community of Bassa/Kukoki Ward in Shiroro Local Government Area of Niger State.

The abducted people, two males and a female, had gone to their village for foodstuff and for other daily needs.

The well-armed bandits intercepted them and took them to  unknown destination.

The gunmen have so far not established any contact with the families of their victims. 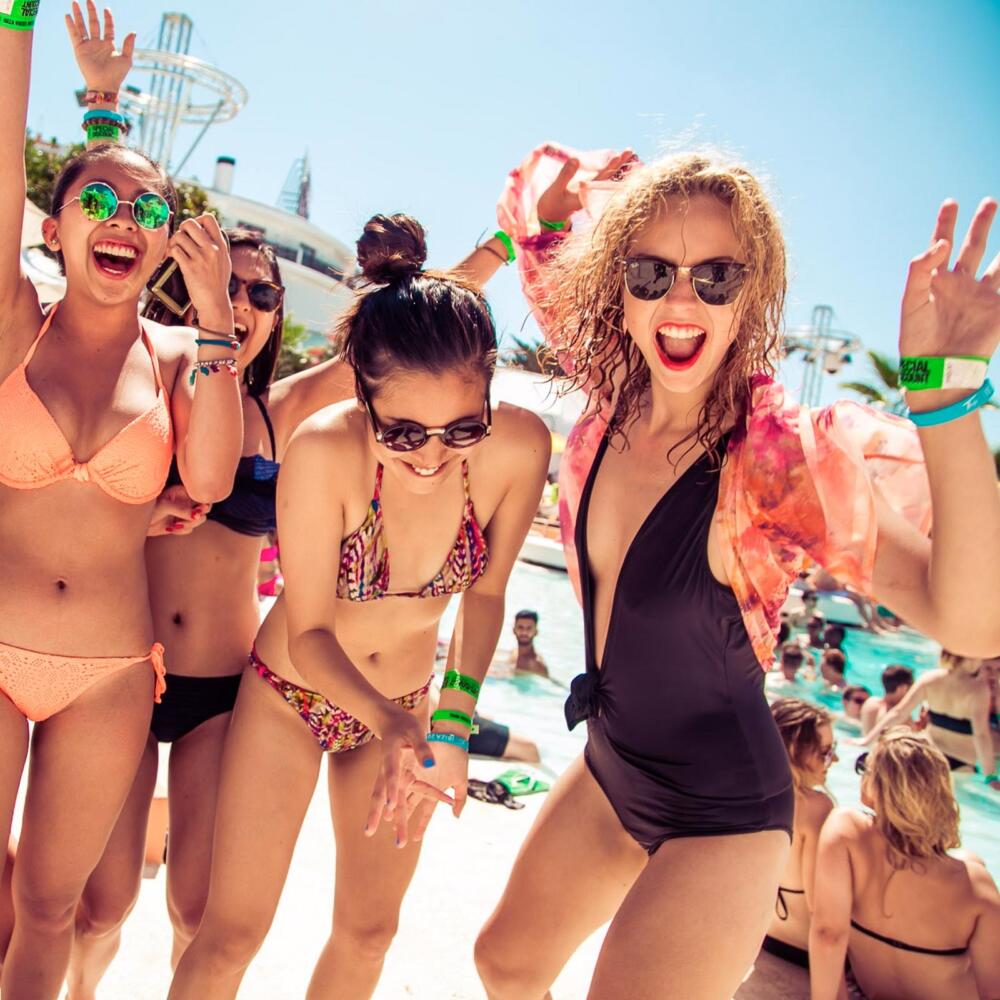