No fewer than 5 persons have been killed and 5 others seriously injured by bandits in attack on Kakwa village, popularly known as Kurmin Gandu in Zango Kataf Local Government Area of Kaduna State in late hours of Sunday night.

Secretary of the local council, Elisha Sako who spoke to our correspondent said the bandits came in large number at night attacking one house after the other using machetes and knifes.

They did not use their guns in other not to attract attention slaughtering people up to 5 while others sustained various degrees of injury. The injured have been taken to Zonkwa General Hospital for treatment.

Sako added that many people are missing as they ran into the bush for safety, and the total number of casualties is yet to be ascertained. Youths and local vigilantes are still searching for the missing persons. 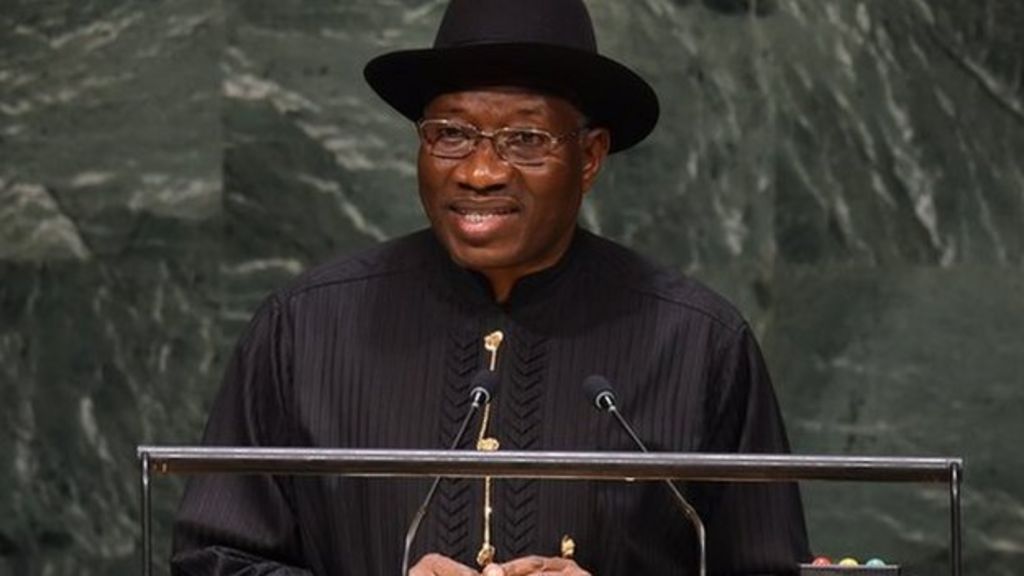 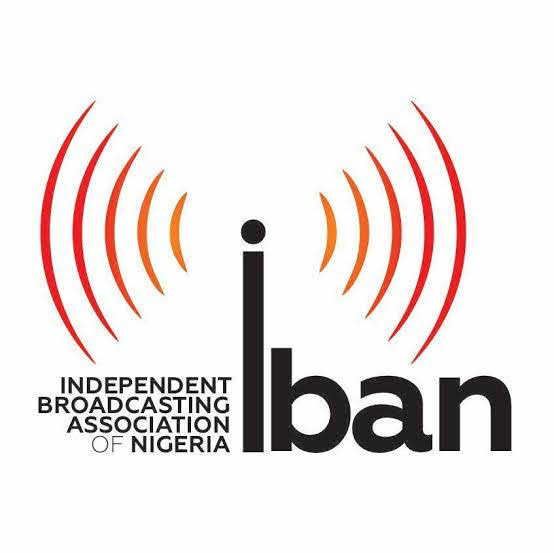