Yet to be identified gunmen have reportedly killed Terkula Suswam, the elder brother of the immediate past Governor of Benue State, Senator Gabriel Suswam.

The late Suswam, was said to be carrying out minor works on his gate house when a Toyota vehicle, popularly called, “Dog Nyash”, appeared from nowhere. An eyewitness said the victim suspected the vehicle and attempted to run into the house but was gunned down.

Although his assailants are still unknown, multiple sources suspect boys loyal to the recently slain notorious gang leader, Terwase Akwaza, popularly known as Gana, who was killed in September last year by the military, on his way to receive amnesty from the Benue State Government.

His corpse has been deposited at the NKST Hospital morgue in Anyiin, Logo Local Government Area of the state.

A statement by his Chief Press Secretary, Terver Akase, said the Governor pledged to give security operatives maximum support to ensure that the killers of Suswam are arrested and made to face the consequences of their action.

While maintaining that his administration will not surrender Benue to criminals, he insisted that killers and kidnappers operating in the Sankera axis of the state won’t go unpunished.

He sympathized with Senator Gabriel Suswam and the rest of the family, as well as the entire people of Logo Local Government Area, over the painful death of Chief Terkura Suswam. 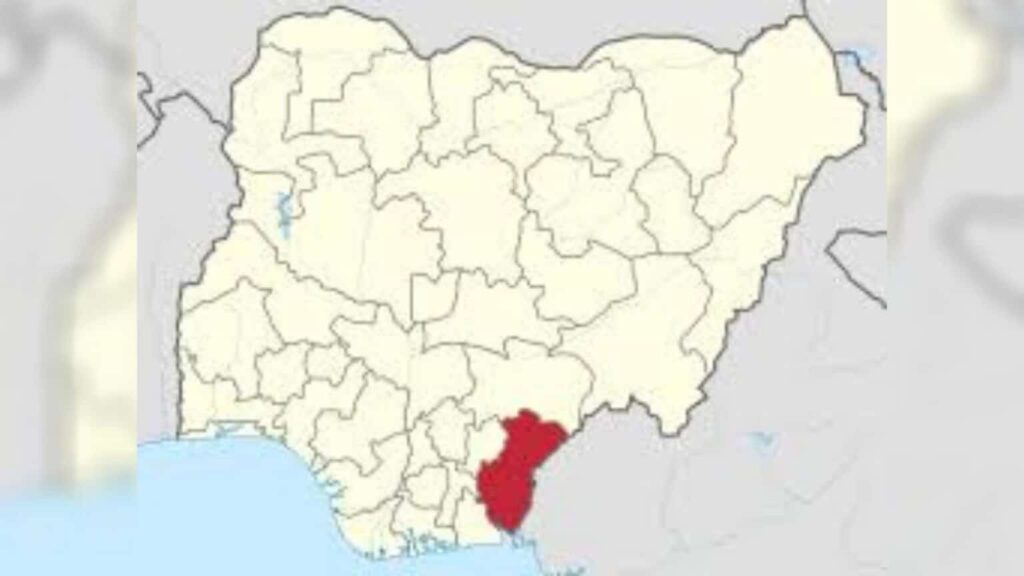