In a statement released by his family, Boseman was diagnosed with colon cancer four years ago. He never spoke publicly about his illness.

Three months ago fans of Boseman expressed their concern after the actor appeared to have lost weight in a video he posted to Instagram. In the video Boseman was speaking about an initiative called Operation 42, which aims to help hospitals that serve African-American communities during the coronavirus pandemic.

Since the news of his death broke out, several personalities and World leaders have paid their tributes. This includes the cast of crew of Marvel and US Presidential candidate Joe Biden.

May his soul Rest in Peace. 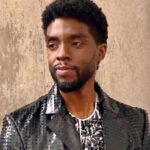 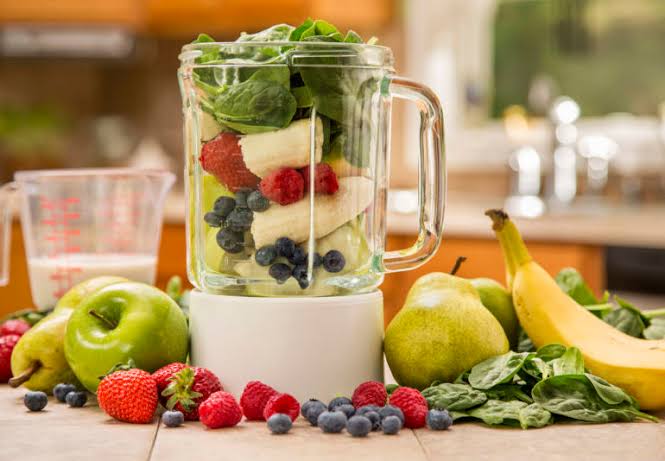 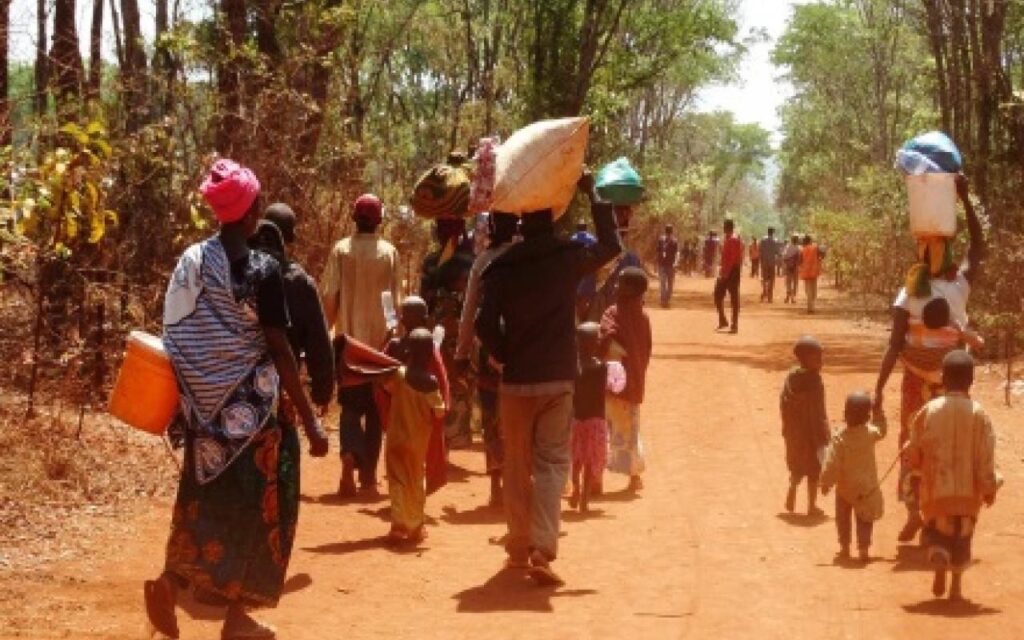