House of Representatives has rescinded its decision on the rejection of three gender-related bills for further alteration of the 1999 Constitution.

The decision was taken as wives of 36 State Governor’s protest at National Assembly over lawmakers’ rejection of gender-related bills for further alteration of the 1999 Constitution.

Protest by the Governors wives is coming as Nigeria joins the rest of the world to mark 2022 International Women’s Day.

The National Assembly on the floor of the house during plenary earlier this month, rejected bills seeking to give women greater representation in politics and to alter the 1999 constitution by making provision for special seats for women at the National and state House of Assembly.

The Senate will have to rescind its rejection of the three gender-related bills for the voting of the National Assembly to scale through for transmission to State Houses of Assembly. 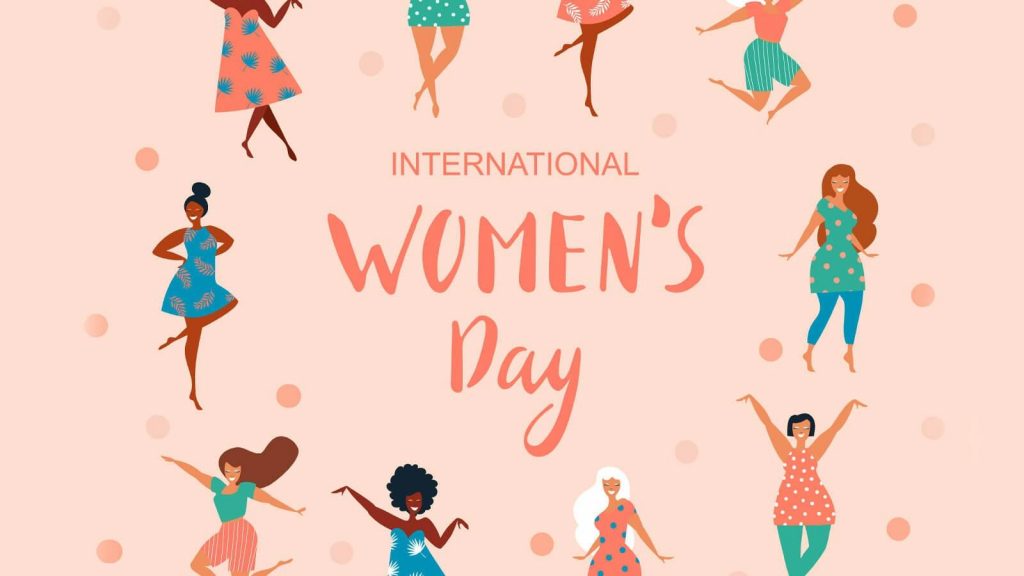