The People’s Democratic Party minority caucus in the House of Representatives has asked the National Chairman of the party, Uche Secondus to resign, in the interest of millions of supporters and the future of the party.

In a statement released by the leader of the caucus, Kingsley Chinda, after an online meeting, the lawmakers based their demand on what the caucus called, lack of effective leadership, and asked the Board of Trustees and the Governors Forum of the PDP, to “ensure immediate and firm resolution of current challenges, so as to enable a re-engineering, re-focusing process, that would restore party members, and millions of other Nigerians’ hope and confidence in the PDP, as an alternative to, what the caucus also tagged, the current dysfunctional, irresponsive and rudderless government of the All Progressives Congress, APC, with its attendant sufferings,  miseries, political deceit, economic woes, insecurity, and all-round disappointment, foisted on millions of Nigerian families, across the federation.”

The caucus expressed worry that “whereas members of the Peoples Democratic Party, (PDP), and millions of Nigerians nationwide, anticipate vigorous and well-coordinated, issue-based national opposition, preparations towards a national convention, as well as the 2023 general elections, much confusion, finger-pointing and needless noise around the party’s national headquarters, have obfuscated the noble objectives, and lofty ideals of the PDP, and democratic opposition politics in Nigeria”.

The caucus alleged that the National Chairman seems much more contented with occupying the office, and therefore preoccupied with holding onto his position, rather than preparing for next elections, which explains his inexplicably missing endless opportunities, that ought to have been utilized, for consolidating a viable opposition, skewing party congresses to favour personal future ambition, and frustrating genuine party members across states, which has resulted in mass exit of party members at the National Assembly.

They accused the chairman of not putting in place, a clear road map, blueprint, or policy programme for the PDP, thus allowing the party to flow with the tide, only showing up with weak press releases once in a while, without commensurate sustainable action.

The caucus further noted that the lax and bedroom managerial attitude of the Chairman, who runs the party from his home, and only surfaces in the party office for meetings, coupled with several promises, without commensurate action, has led to inept management of complaints, despondency amongst members, and consequently, an exodus of members of the party at all levels, including a member of the Board of Trustee of the party.

The caucus warned that a further three months under the ruler-ship of Secondus, will do grave injustice to the party, and put it in a precarious situation, if urgent steps are not taken by leaders of the party. 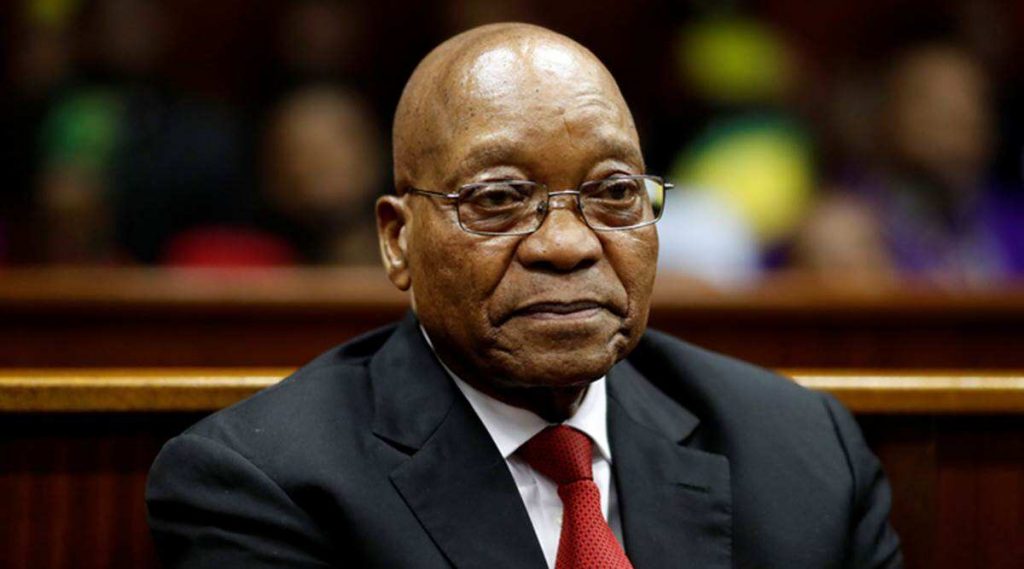