Disgraced internet fraudster, Ramon Abbas popularly known as Hushpuppi is to spend the next 11 years in a U.S. federal prison after being convicted on multiple counts of wire fraud and conspiracy to launder millions of dollars in several online scams.

The social media sensation and notorious for fraud, who for years made a habit of showing off his exotic lifestyle on social media, was arrested in 2020 in Dubai, United Arab Emirates, and flown to the United States where he
was charged with the crimes.

brag on social media about his lavish lifestyle – a lifestyle funded by his involvement in transnational
fraud and money laundering conspiracies targeting victims around the world.

His victims included Americans, a reason he was charged and prosecuted on U.S. soil after
being trailed for years by the Federal Bureau of Investigation FBI.

A statement from the U.S. Attorney’s Office for the central district of California said;

As part of his sentencing, U.S. District Judge Otis Wright Il has ordered Hushpuppi to pay $1,
732, 841 in restitution to two fraud victims. 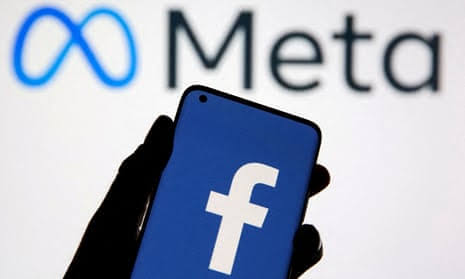 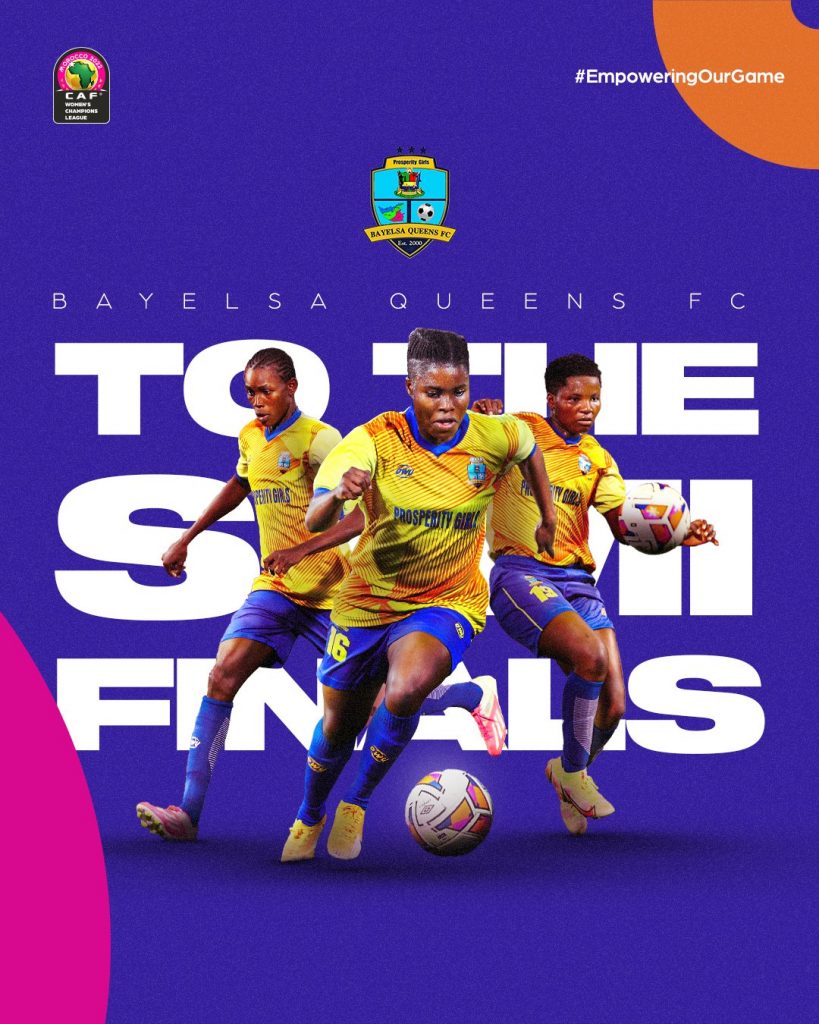