Nigerians have been assured that the police would remain neutral and professional in the conduct of the governorship elections in Edo and Ondo States scheduled for September 19 and October 10, 2020, respectively.

The Inspector General of Police, Mohammed Abubakar Adamu said the police was committed to the maintenance of law and order in the forthcoming polls in the two states.

The IG, during a meeting with civil society organizations (CSOs) in Abuja to brainstorm on measures to ensure the conduct of a hitch-free election, stated that the police would deploy all resources to ensure a level-playing field for all parties.

Adamu said in view of the potential for violence in the elections, the police had deployed intelligence resources to generate threat analysis, which would be used to protect the electoral process in Edo and Ondo states. 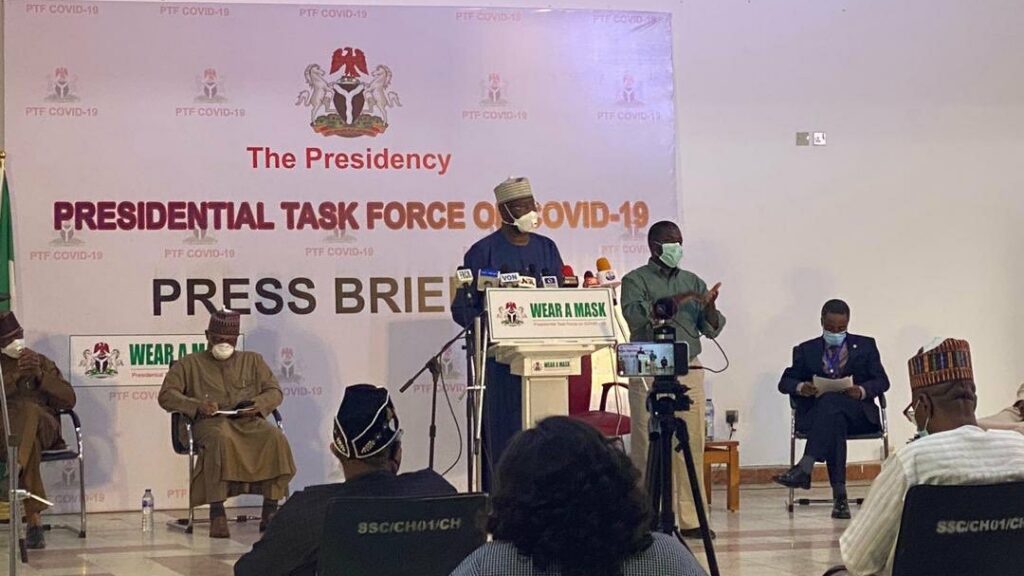 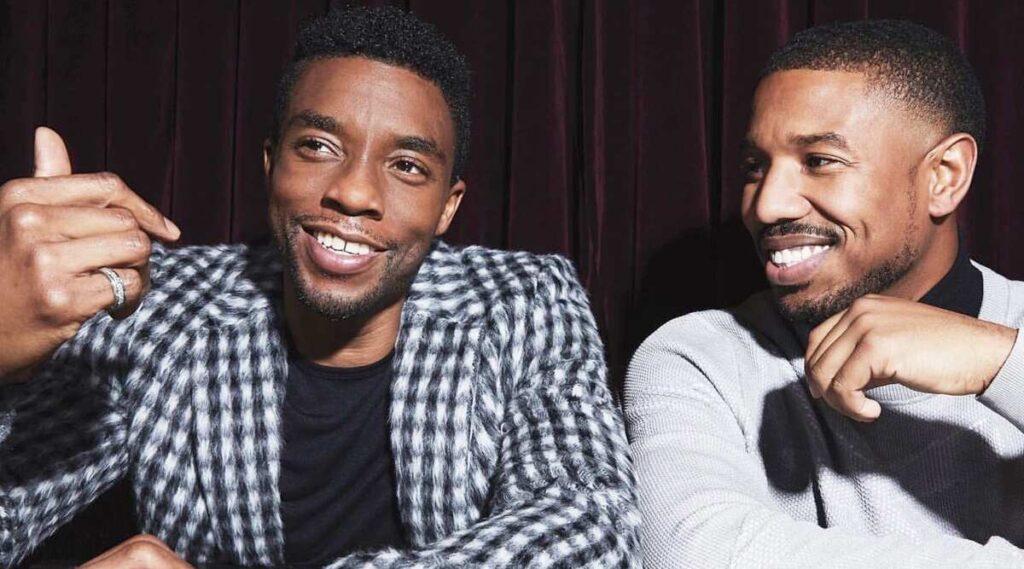