Ten lifeless bodies and nine injured victims have so far been evacuated from the rubble following the collapse of a twenty- one storey building in Ikoyi Lagos on Monday afternoon.

The Deputy Governor contrary to the news in some media stated that the affected building with twenty-one floors was indeed approved by the regulatory authority.

Right now, the investigation is ongoing to determine if the structural integrity was compromised.

Some family members of the affected victims trooped to the entrance of the building, they were angry over the slow pace of work at rescuing their loved ones.

The owner of the building and some investors who wanted to purchase some apartments there were said to be at a crucial meeting when the building collapsed trapping about 50 persons including their vehicles parked nearby in the process.

So far it has not been confirmed if the owner of fourscore Heights Ltd was rescued dead or alive as rescue operation continues. 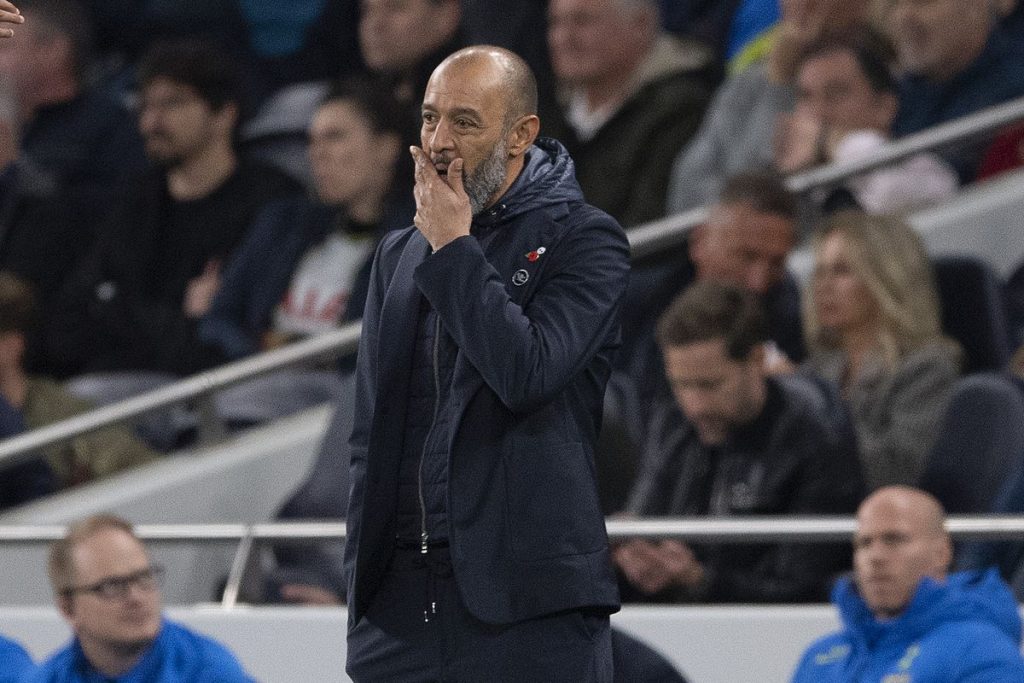