ILLEGAL MINING: TWO DIE IN KOGI AS MINE COLLAPSES.

The Kogi State command of the Nigeria Security and Civil Defense Corps, NSCDC confirmed the incident in a statement signed by Nkom Katung, Head of Solid Minerals.

In the statement, Nkom said the corpses of the two persons identified as Amodu and Attah have been dug out and buried according to Islamic rites following the ugly incident.

Meanwhile, the Kogi State Government through the Ministry of Solid Minerals and Natural resources has directed the total stoppage of illegal mining in the state as a step to further regulate and ensure safety in the mining sector.

Bashiru noted in the statement that, failure to adhere to the directive, the State Government will close down the erring mining operators and sites. 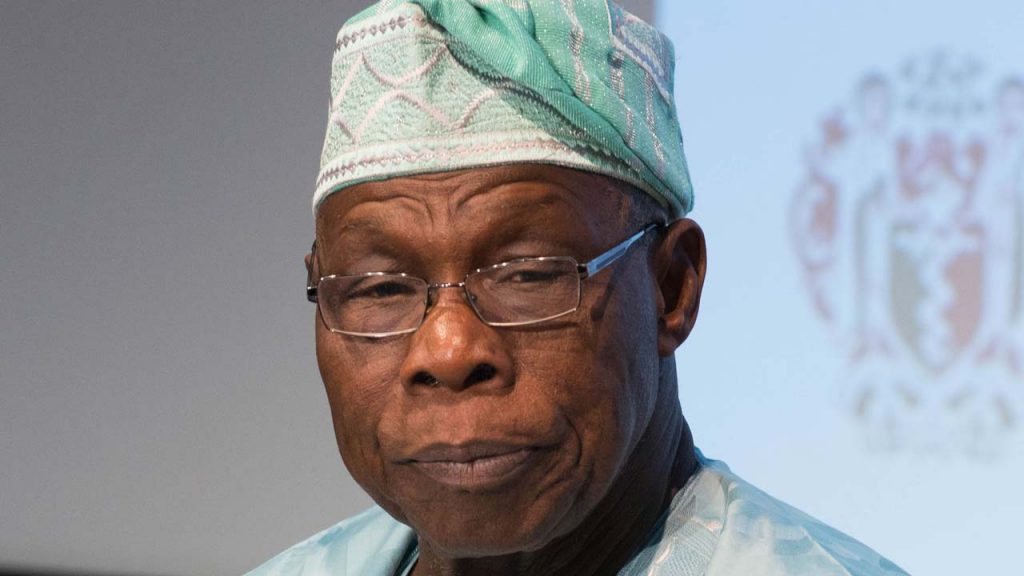