The Imo State Police Command has arrested three persons for allegedly kidnapping the Auxiliary Bishop of Owerri Catholic Archdiocese, the Most Reverend Moses Chikwe, and his driver Ndubuisi Robert in December last year.

Parading the suspects at the Police headquarters Owerri, the Command’s Public Relations Officer Orlando Ikeokwu said the men who hailed from Awara in Ohaji egbema local government area of the state were apprehended following investigation by the anti-kidnapping team and Quick intervention unit of the command.

According to the Police Public Relations Officer, Olando Ikeokwu, the suspects had demanded ransom of ten million naira from the church but were forced to release the Bishop from captivity four days after, following intense pressure from the force.

Also a young man Micheal Ogbonna was paraded for attempted to burn down the family house of a renowned late jurist, Justice Chukwudifu Oputa in Oguta, Imo state.

Some of the kidnap suspects confessed to the act.

The Auxiliary Bishop of Owerri Catholic Archdiocese, alongside his driver were abducted in Owerri on the 27th day of December 2020 but later regained their freedom on the first of January 2021. 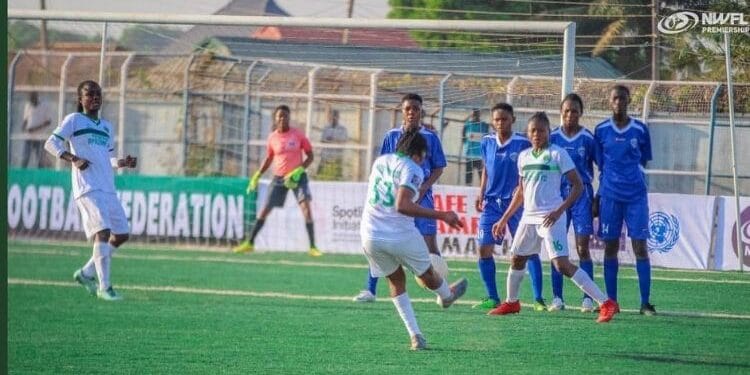 CAN SAYS, HOLD KWARA GOVERNOR RESPONSIBLE IF HIJAB CRISIS DEGENERATES IN THE STATE.