The govenorship candidate of the ruling All Progressives Congress (APC), Biodun Oyebanji has won the Saturday’s governorship election in Ekiti State, defeating the other 15 candidates.

In the final results announced by the Chief Returning Officer and Vice Chancellor of University of Ibadan, Professor Kayode Adebowale, the immediate past secretary to the state government polled 187,057 votes to defeat his closest rival and Social Democratic Party (SDP) candidate, Chief Segun Oni who scored 82,211.

The candidate of the Peoples Democratic Party (PDP), Bisi Kolawole who came third in the poll garnered 67,457 votes.

The APC candidate won in 15 local government areas, with the PDP candidate winning in the remaining one council area of the state. 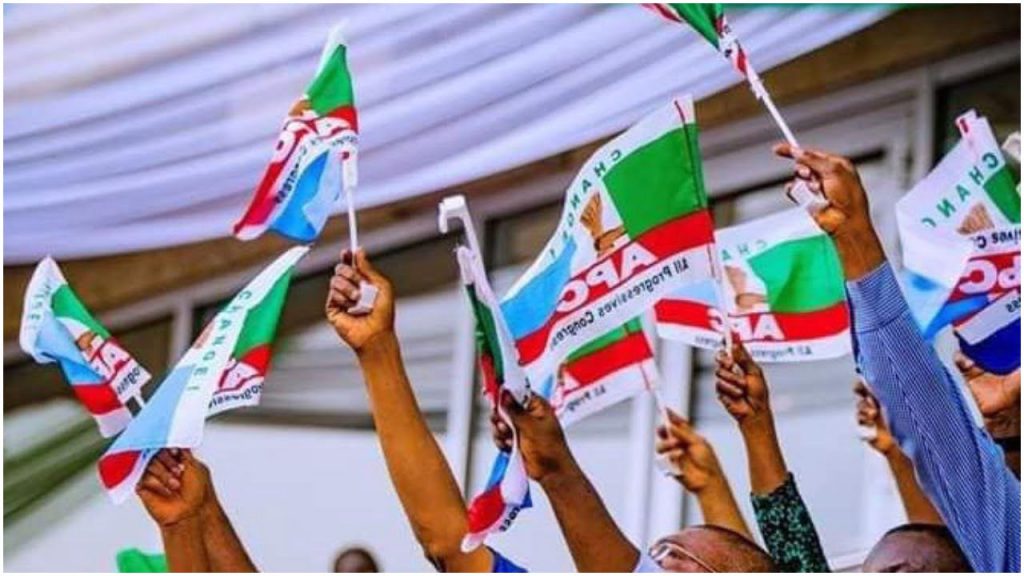