INEC TO INCREASE POLLING UNITS AHEAD OF ELECTION

The Independent National Electoral Commission, INEC has called on the National Assembly to support its efforts to convert the existing voting points to polling units and to relocate some to underserved areas in the country.

The Chairman of the commission, Mahmood Yakubu, made this known when he presented the state of voter access to a polling unit in Nigeria, to the National Assembly joint committee on electoral matters in Abuja.

One of the Reasons for such overcrowded and clustered polling units, he said was the failure to review the polling unit structure for the past 25 years after it was configured by the defunct National electoral commission of Nigeria, NECON in 1996 to serve 50million registered voters

And To quickly address the challenges before the 2023 general elections, the chairman of INEC, Mahmood Yakubu, sought the attention of the National assembly on the need to increase the 119,973 polling units to accommodate the over 70million registered voters, as the commission embarks on a continuos voter registration.

Yakubu said that over politicisation underscored by unfounded conspiracy theories, was also one of the major obstacles, to expand voter access to polling units in Nigeria which has caused unnecessary delays in relocating polling unit prior to major and off season elections.

The Leadership of the National assembly were quick to assure INEC of it’s support, in ensuring that overcrowding and clustered polling unit matters are attended to, before the elections to avoid electoral malpractices and violence.

Section 42 of the electoral act 2010, as amended empowered INEC to establish adequate number of polling units and to assign voters to them with the approval of the National assembly.

For now, there are are over 10,000 requests for polling units across the country. 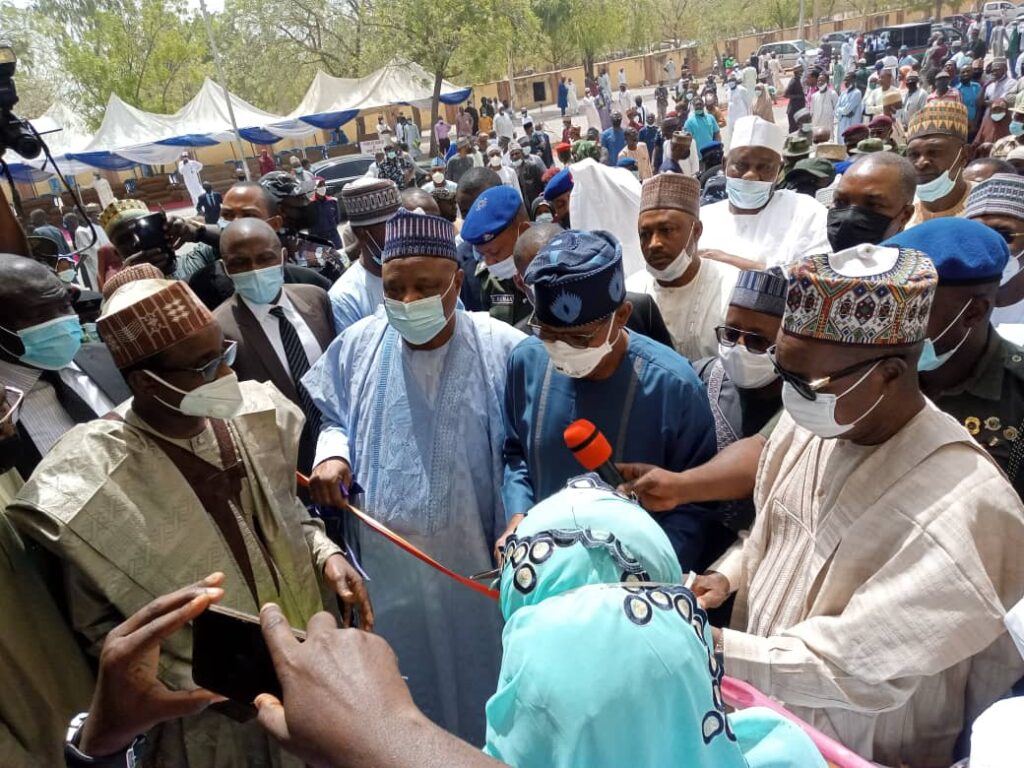