The Joint Health Sector Union and Assembly of Healthcare professionals have begun its seven day nationwide warning strike today 14th of September 2020. The Unions resolved and directed their members to stop work in all federal hospitals beginning from today.

In a letter to the Minister of Labour and Employment,  Dr Chris Ngige, JOHESU said the decision was agreed at the end of its expanded National Executive Council meeting last Saturday. The Union insisted that since nothing concrete was achieved at its earlier meeting with the Federal Government, the strike will go ahead.

The health workers are demanding for corrections on errors and omissions during the payment of their hazard allowances as well as immediate payment of April and May salaries in 2018. They are also demanding adjustments to their salary structure, the Consolidated Health Salary Structure(CONHESS). 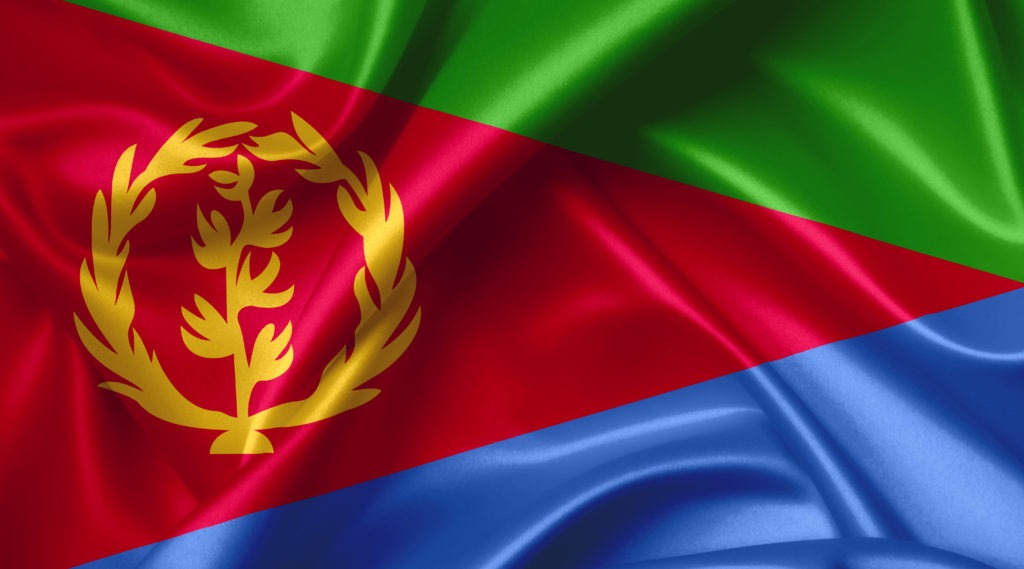