Education must be seen as top priority of every government in order to liberate people from mental slavery.

Former Nigerian President, Goodluck Jonathan stated this at an event in Kaiama in honour of Bayelsa State Governor, Douye Diri.

Jonathan described education as the key to nation building and manpower development, which he said were the reasons his administration focused on education.

He stressed that Nigeria as a developing country must borrow a leaf from other nations who have transformed from third world to first world through education.

Governor Diri expressed appreciation to the former President for exhibiting exemplary leadership and for supporting his administration.
He charged the people to seek dialogue as means of driving home the demands of the Ijaw people rather than war. 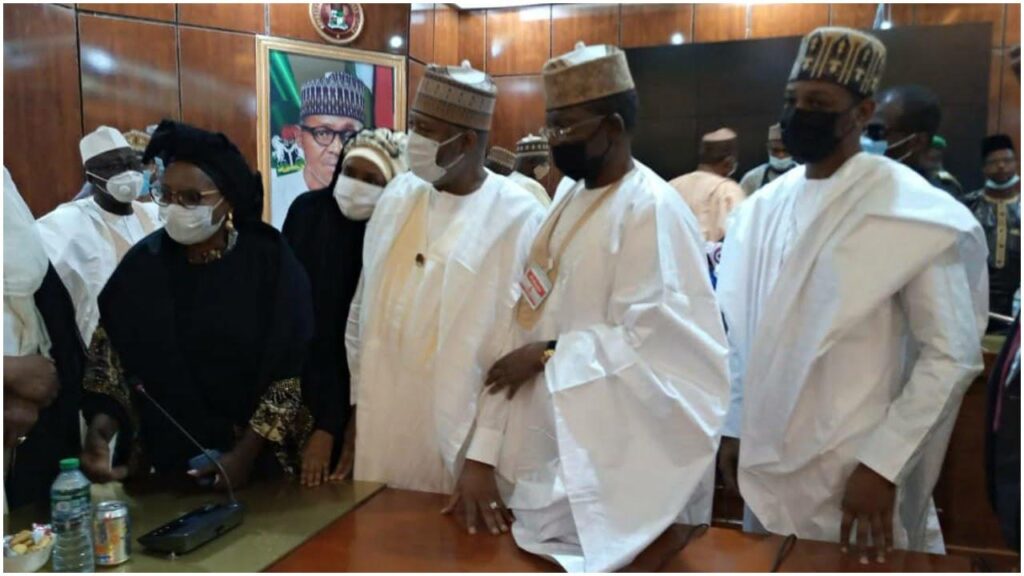 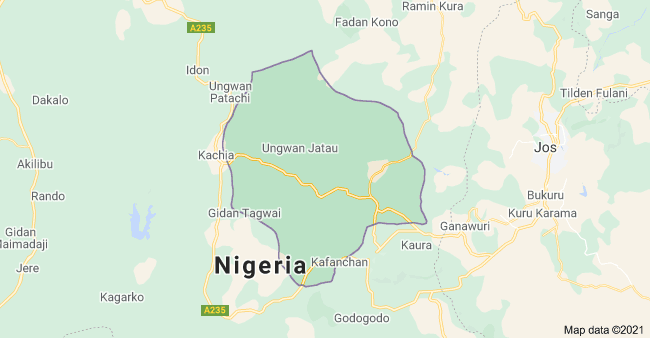