There were rapturous jubilations and dancing at the residence of the Adeleke’s as INEC declared the candidate of the People’s Democratic Party winner of the Osun Guber polls. The Winner of Osun State governorship election, Senator Ademola Adeleke claimed that his emergence as Governor-Elect was due to the collective resolve of the people, describing it as a victory and a triumph of light over darkness.

Addressing journalists after the announcement as winner of the election, Adeleke poured encomiums on the people of the state for believing him, assuring them of his commitment to their welfare when he is eventually sworn in as governor of the state.

For the Chairman of the Campaign council and the governor of Bayelsa state, Douye Diri, Edo state governor Godwin Obaseki and Senator Bukola Saraki, the victory of PDP in Osun is an indication of what is to come in the 2023 general elections.

Adeleke was declared the winner of the Osun state governorship election, having garnered 403, 371 votes to defeat his closest rival and the incumbent governor of the state, Gboyega Oyetola who polled 375,027 votes. 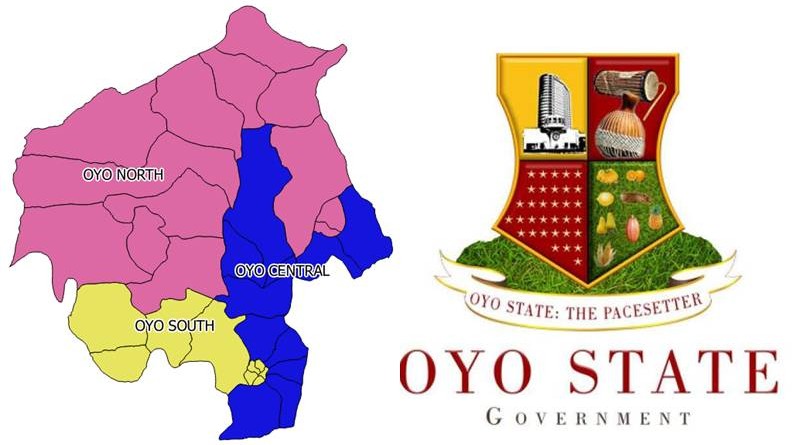 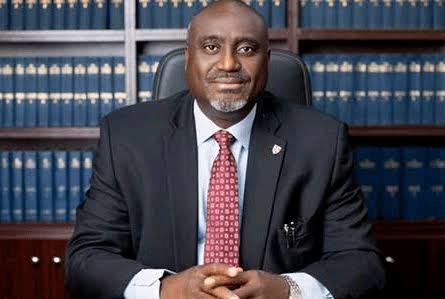