A First Class Kogi State Oba, The Obaro of Kabba, Solomon Owoniyi, has described the Monday morning jailbreak in Kabba medium custodial center in Kogi State, as a serious sabotage of the Kogi State Government’s fight against crimes and criminality in the state.

Reacting to the jailbreak, the Obaro, appealed to the security agencies, to re-arrest the escapees and the Judiciary, to expedite action in attending to inmates awaiting trial.

He said that the broken door and ceiling, perforated wall, and other destructions, are typical signs of how the invaders paved the way for the inmates to escape through the fence on Sunday night.

For the records, the medium Security Custodial Centre in Kabba Kogi State was established in 2008 with a capacity for 200 inmates.

But as at the time of the invasion, available information from the Correctional Service shows that the center housed 294 inmates, out of whom 224 are pre-trial detainees and 70 convicted inmates.

Sunday night’s invasion of the custodial center saw 240 inmates forcefully released by unknown gunmen, who reportedly operated for about four hours, a development the Obaro of Kabba said, was an affront on the Kogi State Government’s fight against insecurity.

Oba Solomon is worried that those awaiting trial outnumbered those convicted, a development he said puts the pressure on the facility

Isiaka Haruna a local hunter, said they assisted in the arrest of one of the fleeing inmates, and hinted that they have the capacity to do more if their welfare situation is considered

The Controller-General of Corrections, Haliru Nababa, who was on the ground with his men for an on the spot assessment says, more information would be given to the public after their investigation.

The jailbreak, came seven years after a similar attack was launched on the Koton karfe custodial centre on November 2, 2014, where 144 inmates were set free, and in this renewed attack, some soldiers and police personnel paid the supreme price. 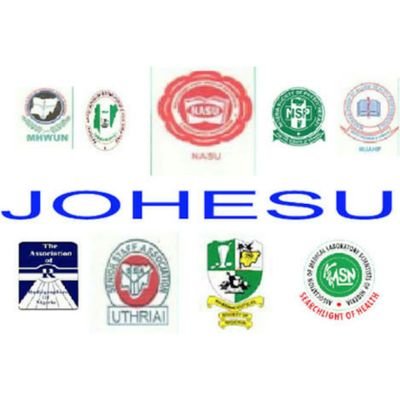