No fewer than fifty thousand persons have been displaced and hundreds of communities sacked in Birnin Gwari local government area of Kaduna state, following persistent attacks in the area.

Usman who described the situation of Birnin Gwari as unfortunate said ransom running into hundreds of million is also paid annually as tax to avoid being attacked by the bandits.

Usman noted that the bandits have strategically scared commercial bank operation in Birnin Gwari in order to get money directly from the communities.

Chairman of the Birnin Gwari Emirate Progressive Union lamented that kidnap victims do not have money to pay ransom are subjected to slavery by the bandits. 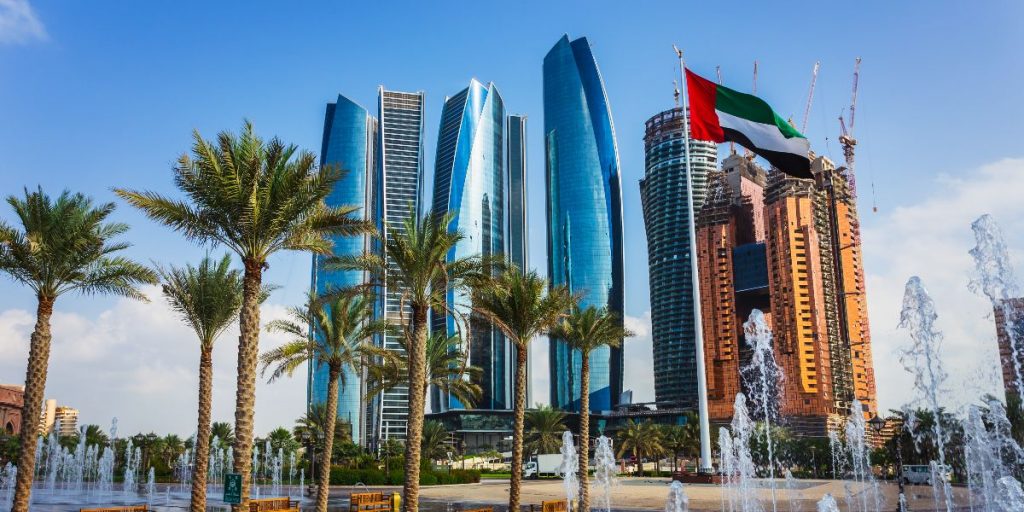