Residents of Kaduna State, are beginning to lament the continuous adjournment of the case between the leader of the Islamic Moment in Nigeria, Sheikh Ibrahim El-Zakzaky and the Kaduna State Government.

The residents who expressed worry over the delay, want the case to be concluded, given the hardship they’ve been going through, each time the case comes up.

Since the trial of El-Zakzaky was relocated to Kaduna in 2017, residents have always been subjected to one form of hardship or another, each time the trial is listed.

The continuous blockage of all the access roads by the security operatives during the trial, according to them, is unnecessary.

The residents said that , the state is not under curfew, lockdown or under siege.

Apart from trekking longer distances, another problem encountered is the loss of productive hours due to constant roadblocks.

Since the Director of Public Prosecution has brought the issue before the court,  it is hoped that the residents will heave a sigh of relief when the case comes up on the 31st of March. 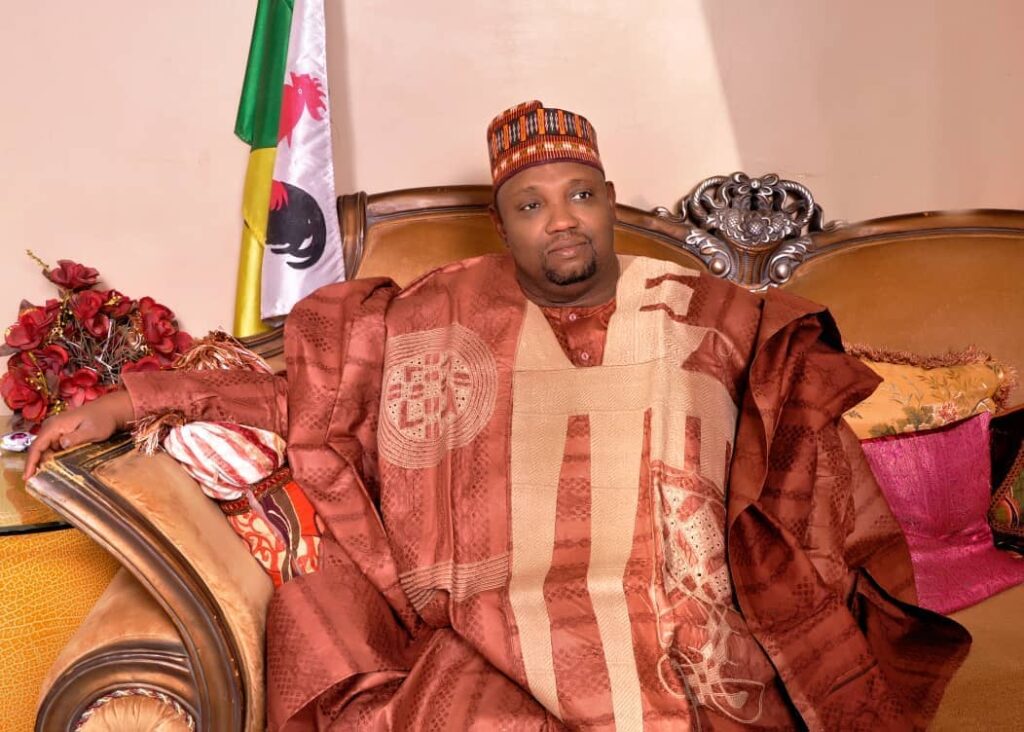 GOVERNOR AKEREDOLU SUSPENDS NURTW AND RTEAN IN THE STATE INDEFINITELY.