Police in Kano say they have arrested a wanted suspected kidnapper and an AK47 handling expert, Sade Yusuf, 25 years old from Ruwan kanya village in the Rano local government area.

A statement signed by the Police Public Relation Officer, DSP Abdullahi Haruna, said that the suspect has been on the command’s wanted list for his involvement, in the kidnap of one Abdulhamid Ahmad, who was robbed of his N400,000 while the victim’s Pontic Vibe car was also confiscated. Another one million naira ransom was also demanded and paid before his release.

The suspect told the police that, he learnt weapon handling at a bandit camp outside Kano.

Also in the police net, was Ibrahim Ado from Bauchi state suspected to have kidnapped a victim and collected 900,000 naira ransom.

The suspect also rustled two cows which he sold for 490,000 naira in Plateau state.

In addition, the Police also arrested members of a kidnapping syndicate in their hideout in Tiga Bebeji local government and recovered one locally-made revolver and cache of ammunition from them.

Newly deployed Police Commissioner, Samaila Dikko, has ordered that all the suspects be made to face prosecution after investigation.

NNPC RULES OUT HIKE IN FUEL PRICE IN MARCH 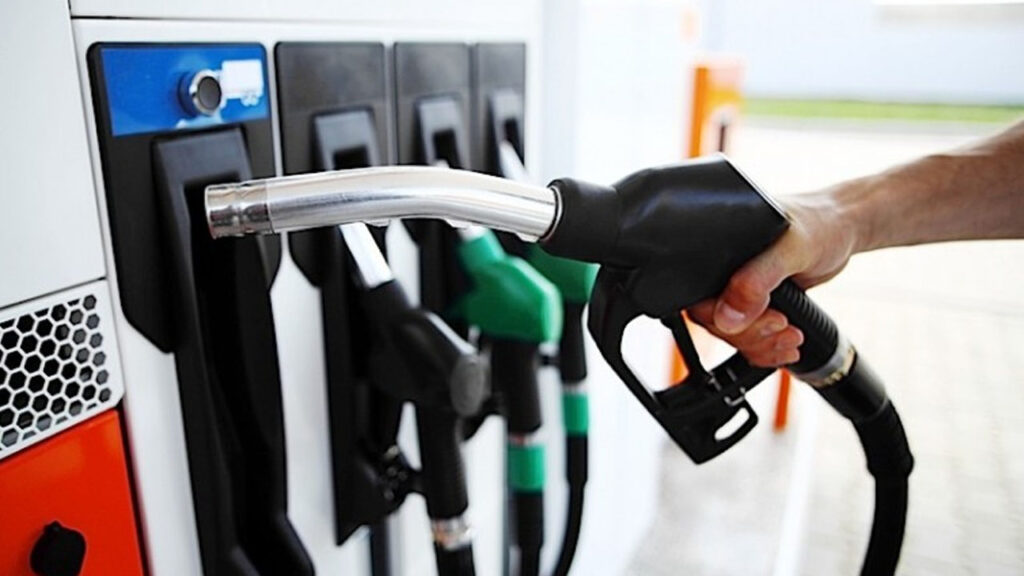