Terrorists operating in the forest areas of Faskari, one of the 13 Frontline Local Government Areas of Katsina State have launched a fresh attack killing a soldier, the village head of Badole and abducting an unspecified number of women.

The attack which took place at about 10:15 pm Thursday, December 29 also saw many persons injured as the terrorists shot sporadically in the area.

The state commandant of the Nigeria vigilante group, Salisu Rabo who confirmed the incident said the soldier was killed during an exchange of gunfire with the terrorists while trying to repel the attack.

According to Rabo, it took the efforts of the vigilante members in the village in collaboration with other security agencies to ensure peace returned to the area.

He added that efforts are on to rescue the abducted victims as normalcy has since returned to the village.

Similarly, terrorists operating in the forest area of Safana Local Government Area on the same day, abducted the village head of Ummadau while he was on his way from the Governorship campaign of the ruling All Progressives Congress when the incident occurred.

But the latest report indicates that the village head has been rescued and reunited with his kinsmen. 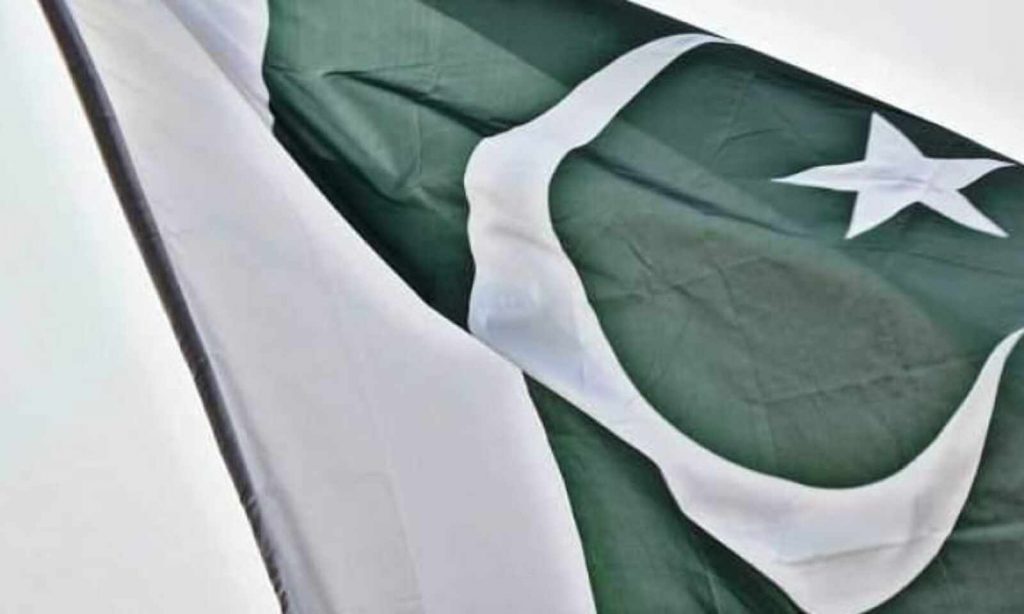